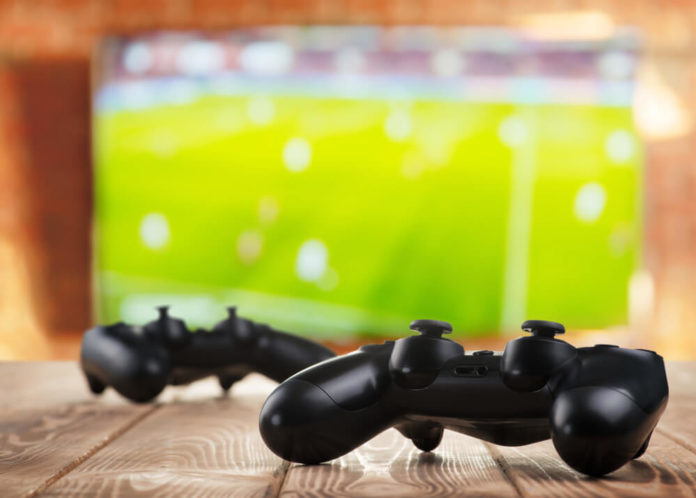 It’s barely been a month after the American video game developer Valve first announced Half-Life: Alyx. Since then, their Index headset kept its place at number one on Steam’s top-sellers list until recently.

Alyx will let you save your progress at any point in its traditionally linear adventure. Although, the company claims you might find yourself playing it for hours.

According to the company, the game’s playtesters went for 2-3 hours at a time before bathroom breaks. Reactions would often be of surprise with how much time they spent on the game but would still want to play further.

Valve attempted to complement their recommended game time to the average SteamVR data given. However, playtesters’ lengthening time within the game pushed the company to elongate the game with it.

Programmer Robin Walker confirmed the recent trailer was from their game so far. The smooth visuals were from post-processing to reduce shakiness form the player’s head movement.

In the trailer released last month, the player had to manipulate several weapons for usage.

Testers went interacted with said weapons, starting sloppily but eventually learned a single process. Some even learned how to reassemble their guns with magazines that fell at the foot of a charging zombie.

Players can manually manipulate equipment like reloading or unique functionalities. Some actions can be performed with buttons on VR controllers, depending on what they’re currently using.

So far, Valve doesn’t have any specific playspaces in mind – although they did confirm the game fully supports standing and seated modes.

Half-Life and its Impact on VR

Half-Life: Alyx supports most VR headsets, but not all of them will be equally comfortable. Valve’s version will have hand straps players don’t have to grip constantly, which can make a difference.

Will it be available in the most popular high-end VR headset PlayStation? Ever the cryptic game company, Valve didn’t confirm its final decision on its possible availability in PSVR.

Valve’s Product Designer Greg Coomer confirmed the company was open to the possibility, though it’s not in active development. The company claims it’s focused on the initial release over expanding it.

Half-Life: Alyx is 10% off for pre-order on Steam, but it comes bundled with the Valve Index headset or controllers.

Then again, the Virtual Reality market doesn’t seem to boom. Most popular gamers recommend titles that aren’t in VR.

With the long-awaited Half-Life comeback, the tides are slowly changing. The Index Headsets are sold out in the US and Canada, while some VR sets dropped prices with it.

The Oculus Rift S went down to $349, while the Oculus Quest now has the Vader Immortal series at its $399 original price. Meanwhile, the Samsung Oddyssey+ went down to $229, and the HTC Vive Cosmos now costs $599.

Alyx isn’t the only reason for the increase in sales and a decrease in prices. The famous 2008 multiplayer horror game Left 4 Dead is in the works exclusively for VR.

A decade after the second entry of the series, developer Tyler McVicker teased the game’s development in a tweet. According to McVicker, fans can also expect more news about it in “the coming days.”

Fans expect the news to come at the Game Awards set to kick off on December 13th in Los Angeles.