Home News Half-Life Reborn: The Decade Long Wait is Over 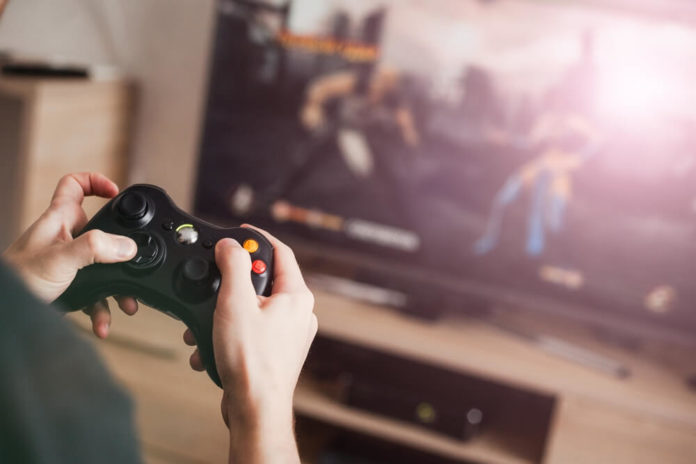 After the most well-known cliffhanger in video game history, American video game developer Valve welcomes back its Half-Life series. The first-person based game, now in virtual reality, is set to launch by March 2020.

The company was proud to announce its “flagship” VR game, Half-Life: Alyx via their twitter account. With it came a photo with three logos: Valve, video game distribution service Steam, and the game’s iconic A-like logo.

Set between the 1998 and 2004 installments, developers recommend gamers to play both installments first. The reasons would be clear as the story progresses.

Alyx Vance and her father Eli secretly initiated The Combine’s deadly occupation of Earth before Freeman’s return in Half-Life 2.

Valve claimed the announcement marked the series’ full return into the Half-Life universe. In the game’s creation, the company came across “new gameplay experiences that go beyond” what they did before.

Its creators will wait for how people react to the newest installment once it launches with plans to “push forward.”

Half-Life: Alyx is available for preorder at $53.99. Value Index users will get it for free with in-game cosmetic items and explorable locations. 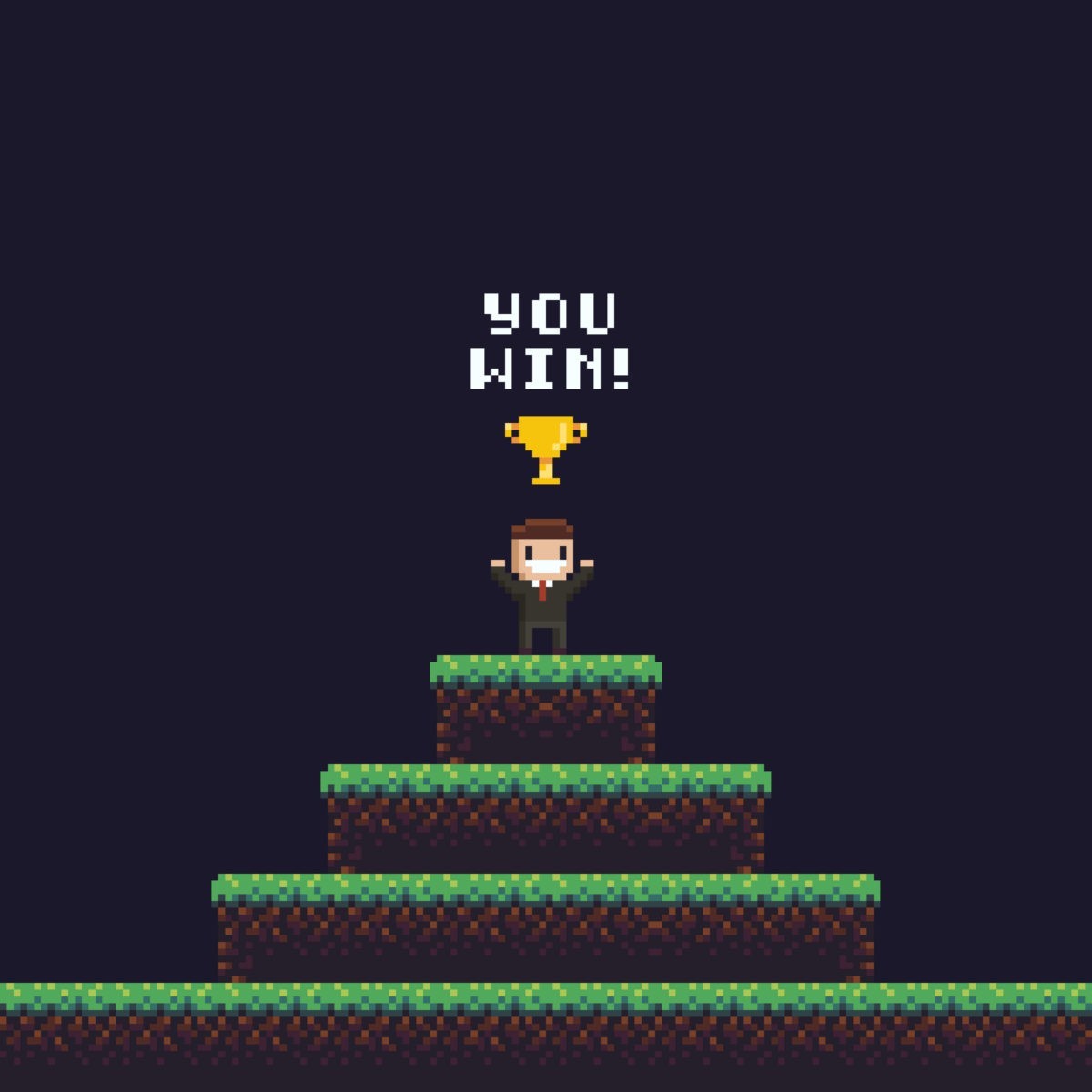 While the game is compatible with most VR headsets, Valve’s own version might provide the optimum experience available. The company confirmed its plans to bring the Index headset into more countries, namely Canada and Japan.

Valve also offers exclusive bonuses for whoever will purchase Index hardware before 2020.

The company also offered a minimum system requirement for Half-Life. For gamers with Windows 10, they will need a Core i5-7500 with a GTX 1060 or RX 580 graphics card.

However, users may need to upgrade to 12GB RAM.

Half-Life will have three VR movement styles like teleport mechanic, an analog stick, or a “shift” mechanic. Gamers can play it while sitting or standing.

The new Source 2 engine will provide tools to build in new levels via Hammer, Valve’s level authoring tool. Hammer was updated with all the game’s VR gameplay tools and components, says the company in a statement.

Valve Index is available in the US and Europe at $999.

Half-life’s initial installment soared in the markets at its peak. The game debuted at #8 on PC Data’s weekly computer game sales chart only days after its release last November 1999.

At the time, its average retail price was $49.

Half-Life was PC Data’s sixth best-selling computer game in the US for November and December. It sold 212,173 units and earned $8.6 million in revenue in 1998.

In Europe, the game debuted at #3 on Chart-Track’s computer game sales rankings in the UK. It remained within its weekly top 10 for an entire month.

Overall sales of Half-Life were over 500,000 units by the end of its availability period.

By 1999, Half-Life was the fifth best-selling computer game in the United States. By 2008, Guinness World Records awarded the game for Best-Selling First-Person Shooter of All Time.