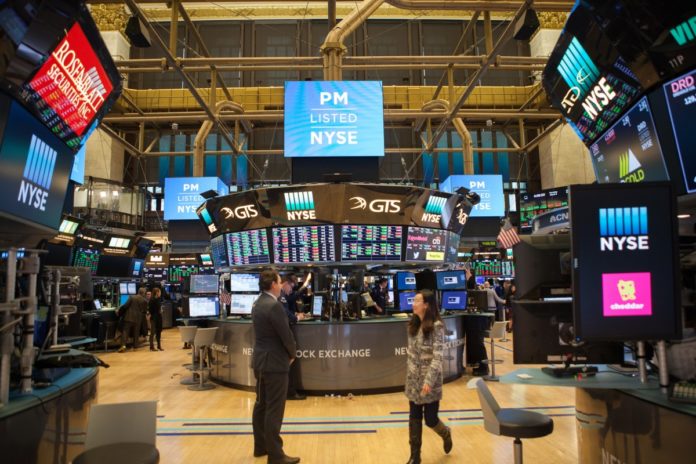 China’s trade with the rest of the world increased by 26.9% year-on-year in May. However, such good data did not prevent the benchmark index of the Hong Kong Stock Exchange from closing today with a loss of 0.45%.

Although the year-on-year data for Chinese trade is positive, imports from the Asian country registered a fall of 1.1% compared to April. Meanwhile, the total decrease was 0.4%. Exports grew by 0.2% in May compared to April.

Three of the sub-indices of the trading floor closed in the red. The services sector decreased by 0.79%, Commerce and Industry yielded 0.59%, and Finance dropped by 0.44%. In contrast, Real Estate added 0.52%.

The energy sector ended the day with mixed results. Cnooc increased by 2.35%. At the same time, Sinopec saw more moderate increases of 0.23%. On the other hand, Petrochina settled with losses of 0.59%.

The technology company Tencent, the main value by weight of the market price, lost 1.8% today.

By contrast, Alibaba rose 0.86% today. Meanwhile, Xiaomi lost 4.06%. Xiaomi’s share of the smartphone market expanded by 75% year-on-year in the first quarter. Revenue from smartphone sales surged by 69.8% year-over-year to 51.5 billion yuan. Meanwhile, revenue from internet services climbed by 11.4% year-over-year to 6.6 billion yuan. Despite the revenue growth, Xiaomi and other electronics labels remain held back by the global chip shortage.

The day’s best result was scored by the food conglomerate WH Group, with profits of 7.71%. It was followed by the technological AAC Tech, which took 6.18% this Monday.

Geely Autoscored the worst result of the day, with a decrease of 5.17%.

In the real estate area, the gains of CG Services and Henderson Land stood out, adding 2.55% and 1.47%, respectively. As for the losses, the most notable losers of the day were Longfor Group, with a drop of 1.43%, and China Overseas, yielding 0.54%.