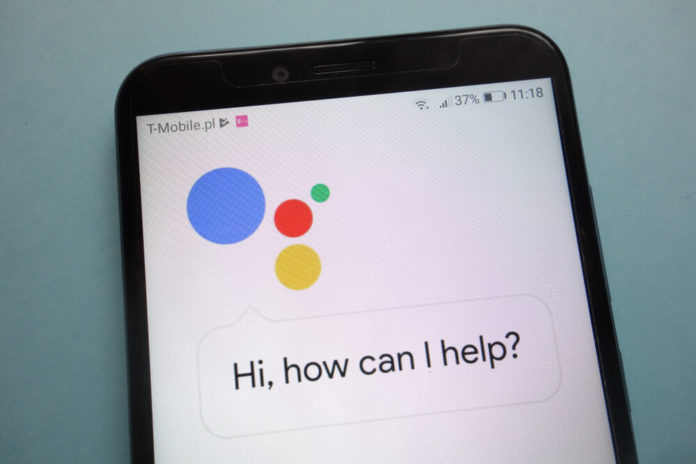 The improved service can parse sentences that give them the ability to speak more naturally. This includes pauses and grammar, like listening to an audiobook.

At the new feature’s first stage, Google Assistant still has a few glitches to fix. Additionally, the company said it could read the text in incoherent phrases.

Google Assistant also has a new privacy feature with “Hey Google, that wasn’t for you.” Whatever the app recorded prior will be deleted.

The technology could improve accessibility features for dictation and publishing while the company experiments on features like auto-scroll.

Its Duplex artificial intelligence software, similarly patterned after the human speech, was introduced two years ago. This raised the possibility of conversing with the Assistant as if it was a real person.

Google Assistant has 500 million users a month, according to the company, revealed at CES 2020. The number is about half as many users as other same-company products like Drive and Chrome.

Google runs behind Alexa when it comes to smart speakers. Its attempt to surpass the brand with its own speaker failed when its share dropped from about 30% to 12%. 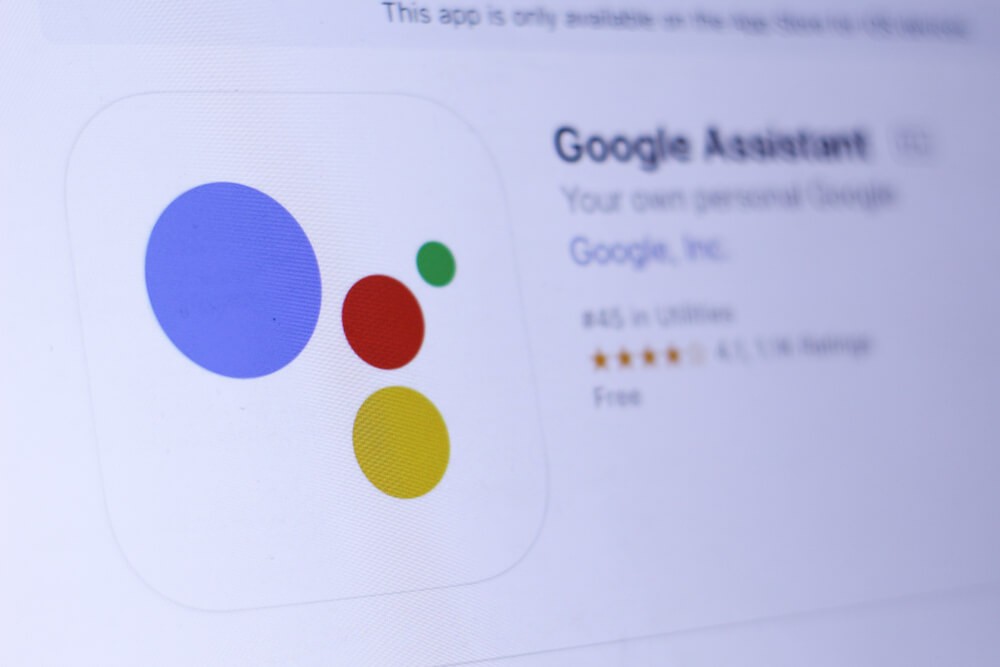 The introduction was an attempt to deviate from its Amazon counterpart and rival, Alexa. The 2014 assistant offers translations for conversation in real-time.

Amazon hasn’t announced its own customer base but said Alexa is available in “hundreds of millions” of devices.

With Leave a note, Assistant clients can leave notes on a shared screen. The company announced Timed Reminders in August last year as a tool that lets people send scheduled messages to important contacts.

Speaking of important contacts, Google announced Household contacts for the Assistant to identify family members. Even without the device recognizing the voice, the feature enables anyone with the contact to make house calls.

The company announced its interpreter mode at CES 2019, which was only available on smart displays through a pilot program. Alongside adding the feature to smartphones, Google plans to expand it to airports and nongovernment offices.

American Airlines recently partnered with Google to introduce the interpreter mode into its lounges. Only Premium Customer Service representatives can use the feature with a Google Nest Hub.