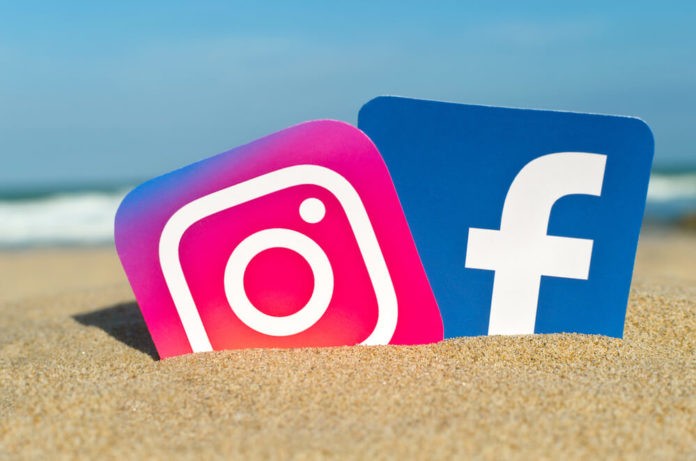 The social media company said they want to make sure people use their services authentically.  They want to ensure people can understand who is behind the posts they’re seeing.

This is particularly an important thing when it comes to elections. So they’re taking extra steps to make Pages and accounts with large audiences more transparent.

FB will label some election-related posts with their geographic origin. This will be in an attempt to curb political misinformation by foreign-based pages that mimic legitimate groups and political parties.

In 2018, they started giving people more context about Facebook Pages. That includes the primary country’s location of the people managing a Page, so people can better understand who’s behind it.

They are piloting this feature in the US, starting specifically with FB Pages and IG accounts. This refers to accounts that are based outside the US but reach large audiences based primarily in the US.

They’re also exploring ways to bring this transparency to more places, such as Facebook Pages and Instagram Profiles. 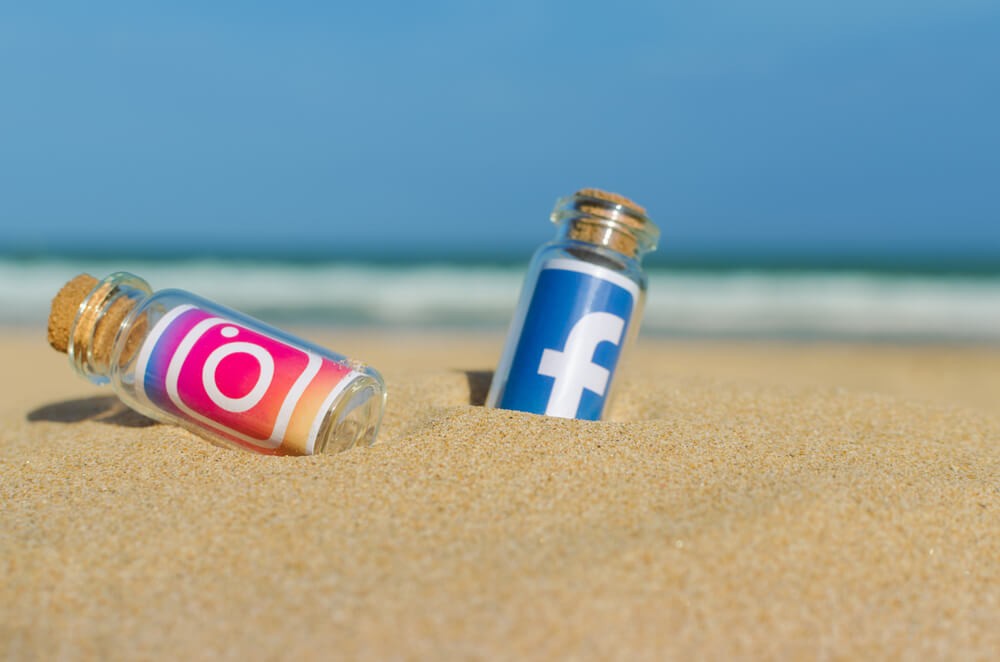 These changes are part of their broader efforts to protect elections and increase transparency on Facebook and Instagram. This is in order for people to make more informed decisions about the posts they read, trust and share.

Facebook has already taken a number of steps to try to ensure election security and prevent misinformation on its platform. It has been doing so since the 2016 US presidential election.

Last year, the company introduced new tools, such as Facebook Protect. It is a set of enhanced security measures for the accounts of candidates and their campaign workers.

It also started labeling false posts and removed four networks of accounts based in Iran and Russia. FB said those misled users about their identities and posted inflammatory political news.

The banning of these networks and labelling of false posts are part of an effort to prevent 2020 election interference.

Facebook previously said they have a responsibility to stop abuse and election interference on their platform. That’s why they’ve made significant investments since 2016.

This was to better identify new threats, close vulnerabilities and reduce the spread of viral misinformation and Facebook fake accounts.

They have announced several new measures to help protect the democratic process and provide an update on initiatives already underway. These are in fighting foreign interference, increasing transparency, reducing misinformation.