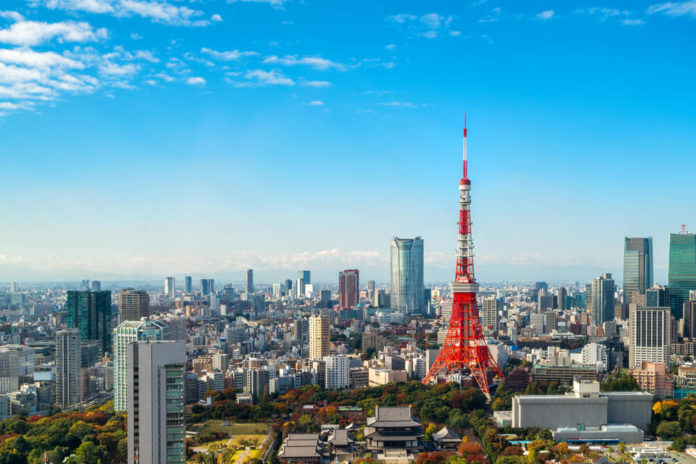 The retail brokerage unit of Japanese IT giant GMO Internet recovered from its weakest Forex OTC volumes throughout 2019. November proved quieter for investors than the holiday season in December.

Namely, the broker reported a 4.6 percent uptick month-on-month in December from $465.2 billion to $486.8 billion. The increase wasn’t as notable as the firm wanted it to seem, because the volume fell by 12.3 percent year-on-year.

The company expects bigger increases for 2020.

GMO Click’s figures began to fall after its highest volumes published in August 2019.

In September, its volumes dropped by 32.8 percent at $852.6 billion. However, volumes increased on a year-on-year comparison, with trading figures 20 percent higher than in 2018.

Widespread slumps in September lead to mixed results for the broker in October, with OTC forex trading at $646.5 billion. The numbers were higher than its September volume, but the year-on-year descent began there.

Measuring against the previous month, October saw a 12.9 percent increase but fell by 3.5 percent against 2018.

November’s numbers plummeted by 28.0 percent against October and 22.7 percent lower than in November 2017.

GMO Click saw its highest volumes in 2019 when total trading in Forex reached $860 billion (¥91 trillion) in August. The majority of its transactions were from OTC exchanges.

The broker reported yen-based trading volumes of ¥55.8 trillion the month prior.

Only $4.4 billion of their exchanges took place on the exchange.

Q2 dealt with mixed results every month after weak reports in Q1. April suffered the most with a drop of 20.1 percent from March 2019.

The achievement was short-lived when June saw a 12.0 decrease in monthly turnover from ¥66.5 trillion in June.