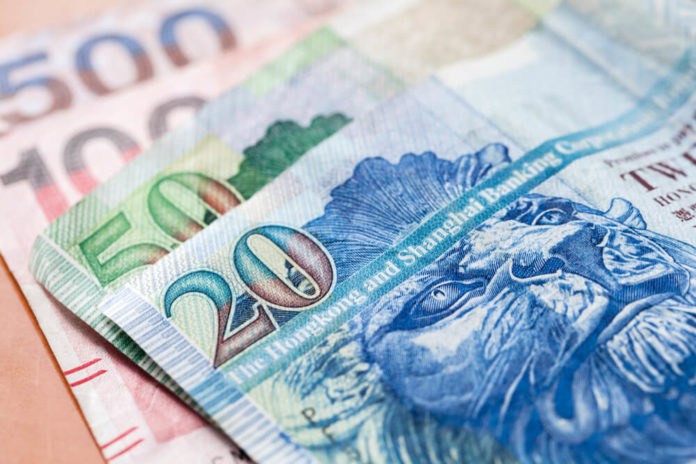 The Hong Kong dollar strayed away from the strong end of its trading band. It’s the first time the currency moved downtrend since Ant Group Co.’s initial public offering was mooted two months ago.

The HK dollar fell as much as 0.05%, the most since June 16, to 7.7536 against the greenback. Ant has halted taking orders from big investors after strong demand for its Hong Kong shares.

In recent months, the IPO had spurred inflows into the city. This is  prompting repeated interventions from the Hong Kong Monetary Authority. The Authority has stepped in to stop the currency from strengthening past the limit of its band against the greenback.

The local currency may drop to 7.7550 after Ant starts trading. This was according to Tommy Ong, managing director for treasury and markets at DBS Hong Kong Ltd. He said, it’s inevitable that some capital would leave Hong Kong after Ant’s subscription for institutional investors finished.

Large-scale capital flight is unlikely, he said. That’s because demand for Ant’s shares and future listings by other Chinese companies should support demand for the HK dollar, Ong added.

The local currency strength comes at a time when the city’s economy has been battered by the COVID-19 pandemic. Moreover, unemployment rate has gone up to a 15-year high.

The HKMA has sold a total of HK$383.5 billion ($49.5 billion) of local dollars since April. This was to defend its foreign-exchange peg. These moves have boosted the interbank liquidity pool to the largest recorded level.

Meanwhile, the dollar was down on Thursday morning in Asia amid fears over fresh lockdowns implemented in Europe. The move was to curb the incessant rise of COVID-19 cases in the region.

The USD/JPY pair climbed 0.18% to 104.47. The dollar dropped to its lowest in more than a month against the yen on Wednesday. The Bank of Japan will announce its monetary policy later in the day.

The BOJ is widely expected to avoid changes to the current monetary settings. 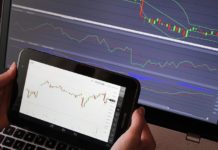