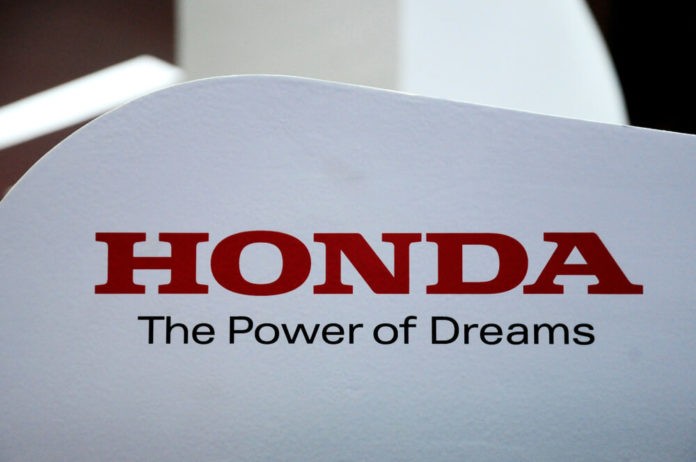 Honda pauses production and closes offices as a ransomware attack hit its global operations. Customer service operations are still down, as the Japanese automaker is still working to get everything back online.

The virus is thought to be a “Snake” ransomware, a cyberattack, bringing parts of its global operations to a standstill. This means a hacker is encrypting the company’s files.

Similar to other file-encrypting malware, Snake scrambles files and documents and holds them hostage for ransom. The hacker will offer to decrypt them in exchange for money, expecting to be paid in cryptocurrency.

The company said, on Tuesday, that it had to temporarily shut down some production facilities. They are currently keeping their customer and financial services operations closed.

On a pin on its Twitter feed, it said its customer service and financial services are “unavailable” due to the attack.

In its internal alert system, Honda referred to the event as a “major computer ransomware virus attack”. Teams from IT Globally and across the NA Region are working to contain this attack and restore normal business operations. However, business processes that rely on information systems have felt some impact.

The company said that it has caused production issues outside of its headquarters in Japan. Currently, they are undertaking work to minimize the impact and to restore full functionality of production, sales, and development activities.

Honda, one of the largest vehicle manufacturers in the world, employs more than 200,000 staff. It has factories in the U.K., North America, and Europe.

Its case is similar to that of IT giant Cognizant, cyber insurer Chubb, and defense contractor CPI. That is because they were all hit by ransomware this year. 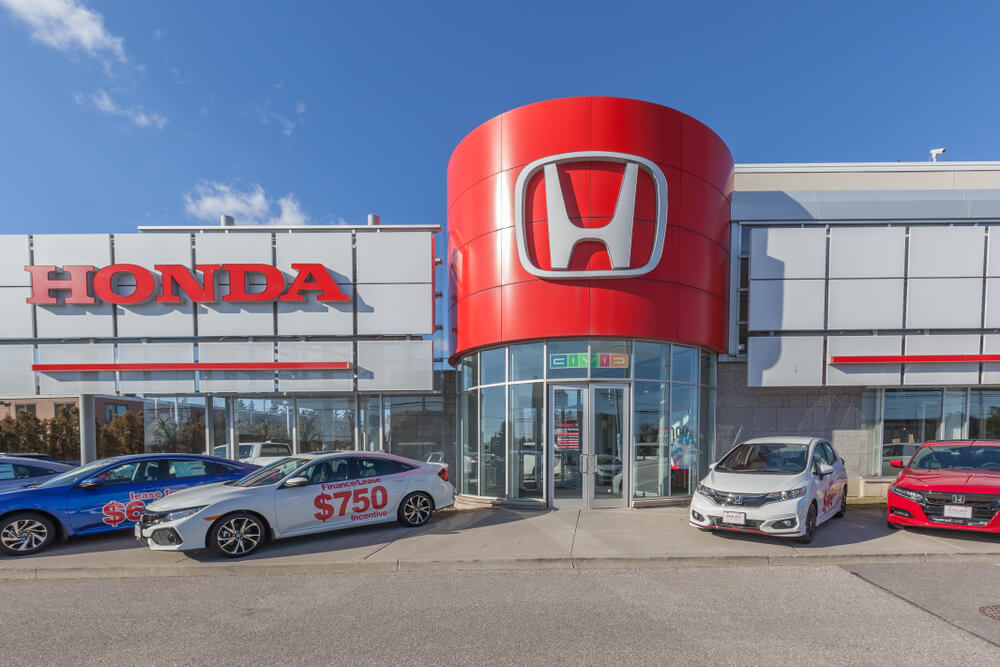 Honda said, in a statement, that there is no current evidence of loss of personally identifiable information. They have resumed production in most plants and are currently working toward the return to production. This was for their auto and engine plants in Ohio.

The company said that affected factories and plants will be brought back online as early as today. While Honda says some factories are opening back up, owners are unable to make online payments or access their website. This was according to complaints on Twitter.

Meanwhile, they are not paying temp workers while the office is not open. This was according to an employee in one of the company’s biggest North American customer and financial service offices. Temp workers make up a significant portion of this part of the company’s workforce.

Many employees at its US customer and financial service offices don’t have the ability to work remotely. This would be true even if the systems were back up and running.

As reported earlier in May, this means that many of those employees have to keep going to those offices. With the pandemic going on, some worry that the company doesn’t do enough to stop the spread of COVID-19.

In the last few weeks, though, employees at these offices said that Honda has finally instituted temperature checks. It is now enforcing social distancing, and in some places, allowed more people to work remotely.