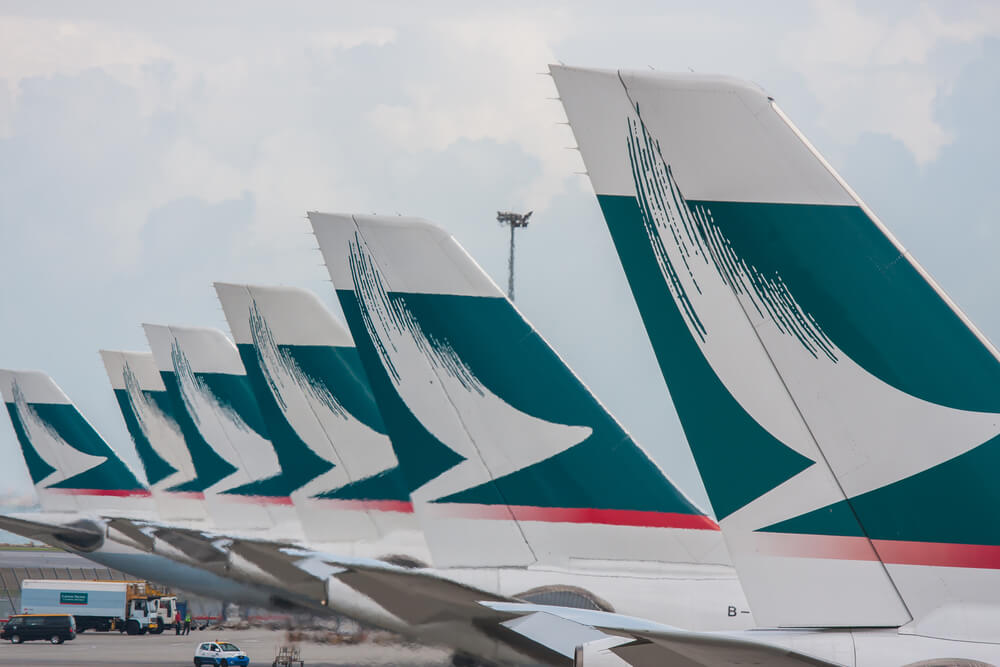 The organizers behind the protests in Hong Kong planned to rally outside the office of Cathay Pacific on Wednesday.

The news caused the CPCAY or Cathay Pacific’s stocks to decline in Wednesday’s trading. The CPCAY went down by 0.18% or 0.01 points in sessions.

CPCAY shares currently trade at 6.63 US dollars and has reached ranges between 6.58 US dollars to 6.69 dollars.

The rally aims to protest the recent dismissal of Cathay employees by the management amidst HK’s political unrest. Over the past few weeks, the Hong Kong based airlines dismissed several of its staff including cabin crews and pilots.

According to reports, there was at least 20 Cathay pilots and cabin crews that were fired by the management.

The suspended employees were said to be involved in the ongoing anti-government rallies in the country. Beijing recently demanded the suspension of all staff who support the anti-China demonstrations.

According to the management of Cathay Pacific, all employees who support or take part in “illegal protests” will be banned from serving flights to China. The airlines expressed their sentiments regarding the protest saying that it will not tolerate the “violent activities.”

Earlier this month, the Chinese aviation regulator blamed Cathay Pacific of not disciplining its employees. According to reports, the Civil Aviation Administration of China warned HK’s carrier on August 9 for mishandling and tolerating unlawful behaviors.

Hong Kong stocks ended on the negative territories today in Asian trading.  Aside from the contraction of the Cathay Pacific, other major companies and indices in HK declined in Wednesday’s sessions.

According Chinese state-owned media, the cause of Hong Kong stocks to decline is the weight from the US-Chine trade war.