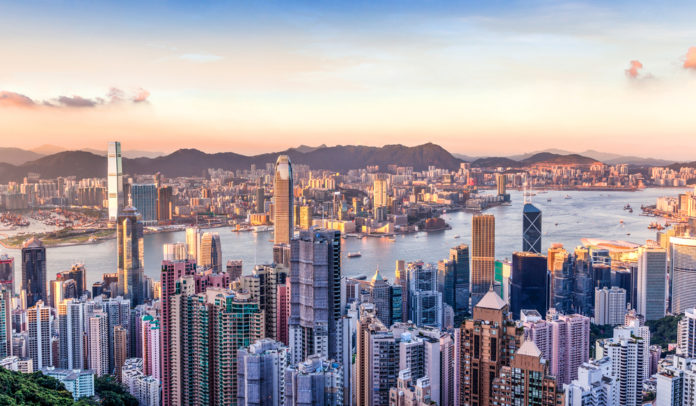 Hundreds of HK nationals sit in Hong Kong International Airport as protest. Majority of the protestors are young HK nationals who were wearing black T-shirts at the time.

The protesters handed out anti-government leaflets translated in more than 16 languages to arriving passengers of the terminal. The flyers content were apologies for the “unexpected Hong Kong” and other slogans that expresses their sentiments for Hong Kong.

Now the sit in protest has drawn attention from international media but has pulled Hong Kong stocks down.

As the protest continues, companies in Hong Kong worry  about the outlook of their companies. Protesters reiterated their demands and are pleading to put the case in front of an international audience.

The protest disrupts the flow of passengers and the operation of the airport. The travel is hub links the city to more than 220 destinations in the world. Last year, the airport occupied 74.7 million passengers.

Local authorities started to tighten security in the terminal. According to reports, airport officials said that only the passengers with travel documents will be able to enter the airport.

The group had five demands; the first one is the withdrawal of the extradition bill proposed by officials. So, the bill would supposedly allow Hong Kong nationals to be extradited to China.

The second demand is for the government to disclaim the movements as a riot. State-owned media in the mainland has posed the movement of Hong Kong nationals as a riot.

The third is for the government to retract all charges against the citizens who participated in the rally.

The fourth is an independent committee that will investigate the HK police’s use of force. The last one is a universal suffrage in elections for HK’s chief officer and legislature in 2020.