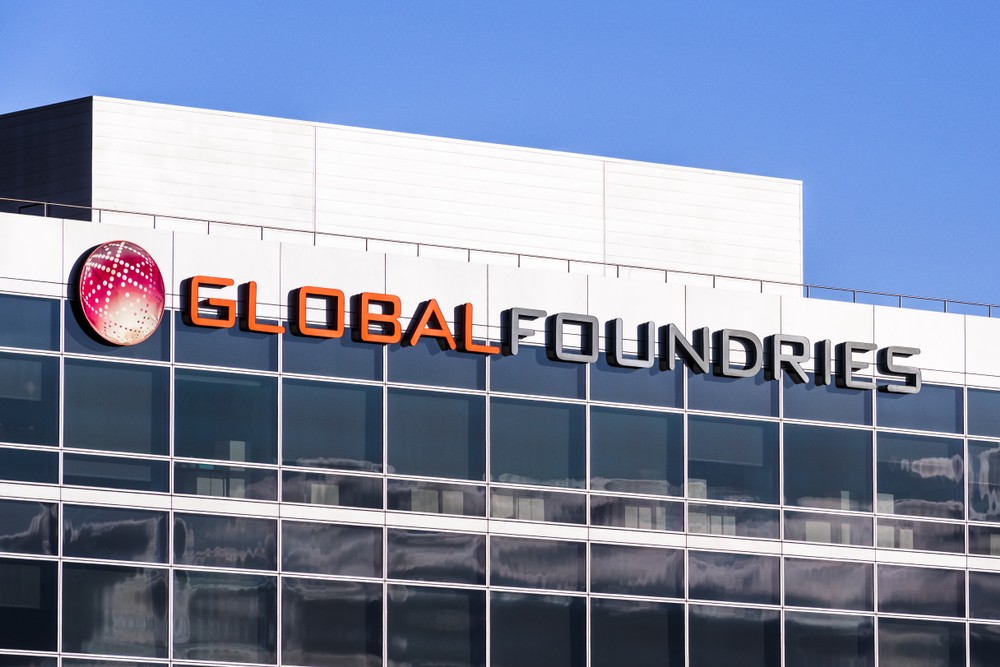 GlobalFoundries said that it would develop a new facility in cooperation with the Singapore Economic Development Board. Loyal customers will jointly invest in it. According to the company, the development project will invest more than 4 billion U.S. dollars. The new facility in Singapore will support the fast-growing terminal market in the automotive, 5G mobile, and security equipment sectors. The long-term customer agreements have been signed.

Besides, the shortage affects the operations of some of the largest consumer electronics manufacturers.

According to Singapore’s Economic Development Board Chairman, the semiconductor industry is an essential pillar of Singapore’s manufacturing sector.

Semiconductors are the key components that power various electronic products, from smartphones to computers and brake sensors in automobiles. Their production involves a complex network of companies that design that manufacture chips and provide technology, materials, and machines. GlobalFoundries is a so-called “pure” foundry with factories in the United States, Germany, and Singapore.

The global chip shortage highlights the importance of foundries

However, investing billions of dollars in new production lines and upgrading equipment to meet the surge in demand is also essential.

According to TrendForce’s data, Taiwan Semiconductor Manufacturing Company (TSMC) is the global foundry with the largest market share and revenue. In fact, it has approximately 56% market share, followed by Samsung (18%), UMC (7%), and GlobalFoundries (7%).

Semiconductor designers and manufacturers are working hard to make chips smaller and better.

At the present time, only TSMC and Samsung can manufacture the most advanced chips. GlobalFoundries is planning to invest US$1.4 billion in its foundry to solve the shortage. In addition, the company intends to expand the production capacity of all its manufacturing bases.