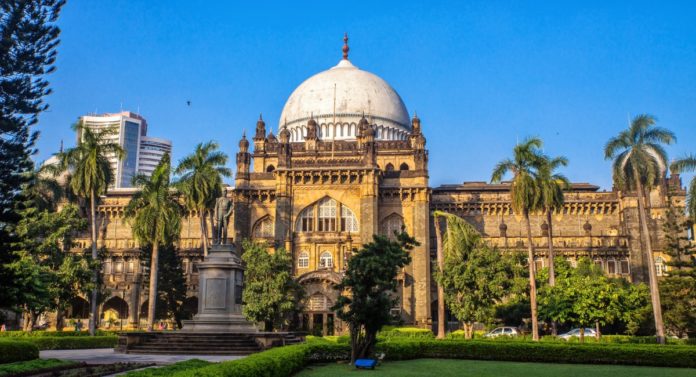 India is the second-most populous country as well as the most populous democracy in the world. It is no small task to conduct elections in such a big country. However, a blockchain-based electronic voting system has the potential to facilitate remote voting.

Notably, the Indian state of Telangana may soon develop and test a blockchain-based electronic voting system, to facilitate remote voting. The state may initially experiment with blockchain e-voting on a small scale and later widen the implementation.

Interestingly, the state of Telangana was created on 2 June 2014.

Let’s get back to the webinar. The participants of the webinar discussed the possible use of blockchain technology in deploying an e-voting platform for Indian states. 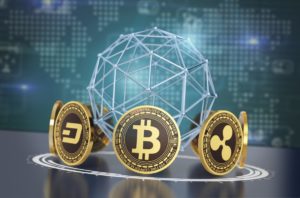 According to the Principal Secretary of Information Technology Jayesh Ranjan, the government of Telangana may persuade civil societies, neighborhoods, and sports associations to conduct internal elections by using their blockchain-based e-voting platform.

Moreover, in the future, a blockchain-based e-voting system may be used on a national level. As stated above, India is the most populous democracy in the world.

People should take into account that, it is quite simple to use this technology. The state government’s T-Chits initiative is using blockchain to manage chit funds in the state. A chit fund is an Indian version of a savings and credit scheme.

Last but not least, state governments across the country should pay more attention to a blockchain-based electronic voting system.