Home Cryptocurrencies Blockchain How Blockchain Technology Helps to Save Lives 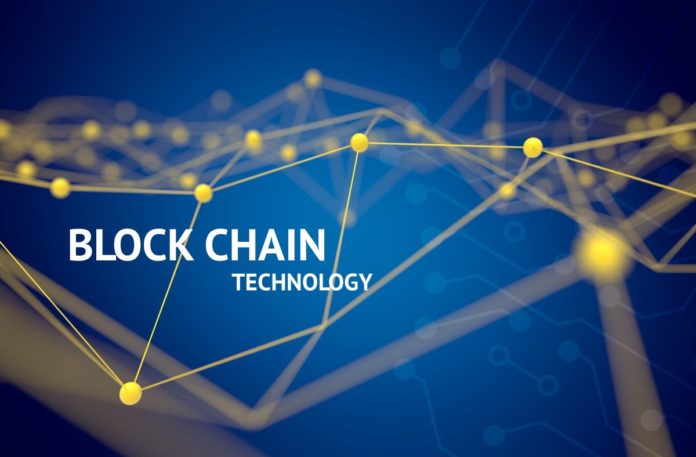 The civil war in Syria started in 2011 and unfortunately, many people lost their lives. Moreover, millions of people left their home country and settled around the world. Hopefully, an app developed by Hala Systems called Sentry helps to save lives. This app provides a crowdsourced and sensor-driven early warning system against airstrikes. The history of this app dates back to 2016. Moreover, over the time system evolved to become more accurate and complex, using a sensor network, artificial intelligence as well as blockchain technology.

People should take into account that, Sentry now issues an average of 140 early warnings each day. This fact underlines the importance of this app. It is worth mentioning that Sentry gives citizens between 7 and 10 minutes’ advance notice of potential dangers.

Importantly, the data inputs for the warning system include observations and reports from people. For example, sightings of aircraft flying nearby, and sensor modules placed in trees or on rooftops, which collect acoustic data for analysis. Moreover, neural network systems trawl local social media for keywords that can provide further clues regarding the timing and locations of possible attacks.

It is worth mentioning that, until now Sentry was using the Ethereum blockchain to provide a distributed and secure means of verifying and storing the metadata attached to these various data inputs, including their geotags and timestamps. Notably, Blockchain technology plays an important role when it comes to proving that input data remains in the original state.

This is important as the trove of data Hala Systems gathered in real-time on strikes could be a significant source of evidence for organizations seeking justice to address war crimes.

Moreover, Hala Systems made an important decision. Hala Systems decided to discontinue its use of Ethereum in favor of the Hedera Consensus Service.

Last but not least, Hala Systems works with the United Nations, U.S. State Department, and other institutions.