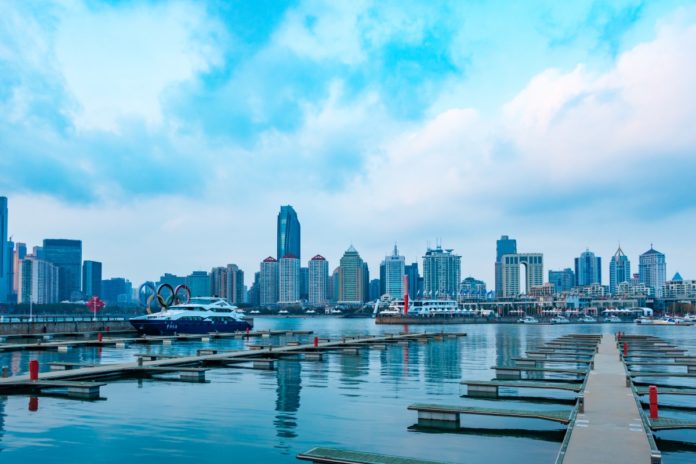 The government of the world’s second-largest economy told families to keep daily necessities in stock in case of emergencies. COVID-19 outbreaks and heavy rains triggered a surge in vegetable prices raised concerns about supply shortages. China is not willing to abandon its zero-tolerance approach to COVID-19.

The commerce ministry’s directive caused some concern on domestic social media that it may have been triggered by tensions with Taiwan. Others said people were rushing to stock up on rice, cooking oil as well as salt.

Recently, the local media published lists of recommended goods to store at home including biscuits and instant noodles.

The Economic Daily tried to clarify the government’s position. It told netizens not to have “too much of an overactive imagination”. According to the Economic Daily, the directive’s purpose was to make sure people were not caught off guard if there was a lockdown in their area.

But the pandemic made it harder to deal with various problems. Pandemic is not the only major problem. Last month, extreme weather destroyed crops in Shandong, China’s biggest vegetable-growing region. Last week, the price of cucumbers, spinach, and broccoli more than doubled from early October.

China plans to release vegetable reserves to counter rising prices. The country will release reserves at an appropriate time according to a state TV report. Presently, it is not clear which vegetable China holds in reserves and how big these reserves are.