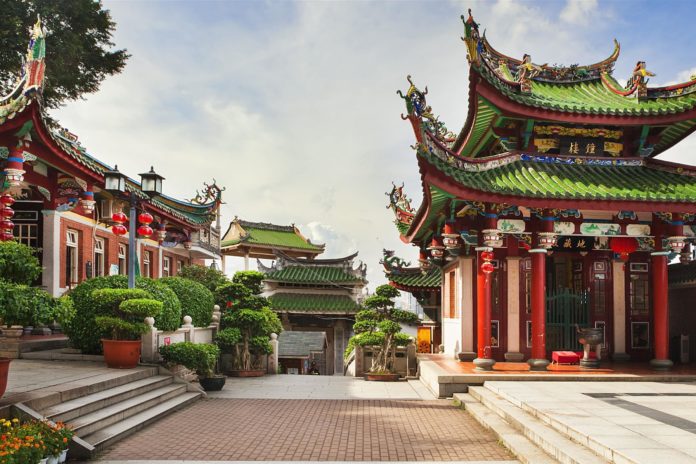 China has the second-largest economy in the world and this fact underlines the importance of its economy. The coronavirus, which originated in the Chinese city of Wuhan, created a lot of problems around the world. Hopefully, the country’s government worked hard to limit the spread of the virus. Interestingly, China is extending support for the country’s smallest businesses. A signal that the economy did not fully recover from the stock of the coronavirus pandemic.

It is worth mentioning that, the central government announced a lot of policies during the height of the outbreak domestically to support the economy. These in particular include loans for privately owned, smaller businesses. As a reminder, such entities contribute to the majority of growth as well as jobs in the country. However, in many cases, it is harder for them to get loans from banks. For example, it is easier for state-owned enterprises to get loans from banks, which are primarily state-owned as well.

Two days ago, China’s top executive body, the State Council made an interesting announcement. According to this announcement, small and micro-sized enterprises can defer loan payments past the first quarter of next year as needed. Importantly, banks that lend money to these businesses with government help for 40% of such loans can now keep that support beyond the end of this year as appropriate. Based on the information provided by authorities, past policies already helped more than 3.1 million small businesses.

Importantly, after Covid-19 emerged late last year in Wuhan, authorities shut down more than half of the country in February in an effort to control the outbreak. As a reminder, gross domestic product (GDP) contracted by 6.8% in the first quarter, before returning to growth in the second.

It is worth noting that, China’s GDP grew 0.7% for the first three quarters of the year. As a result, the country is on track to be the only major economy to expand this year in the wake of the pandemic.

Interestingly, many people are spending less amid uncertainty about income. Notably, as of the end of November, retails sales were still down 4.8% from a year ago.

China has the potential to support large as well as small businesses. Moreover, despite all challenges China is likely to reach better results than other countries. China should work with its neighbors as well as other countries to boost the global economy.