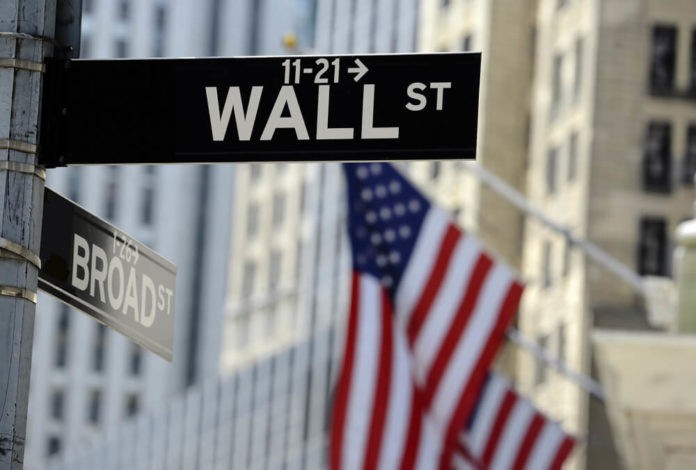 The coronavirus pandemic is a serious challenge to the stock markets around the globe and the U.S. stock market is not an exception. People should take into consideration that usually it takes a lot of time for stocks to recover from severe losses. Furthermore, bear markets are measured in months, not days. Based on the information provided by Goldman Sachs, the median bear market lasted for 17 months.

Moreover, even the shortest bear market lasted for more than three months.

Nevertheless, there were 23 trading days between the S&P 500 record high in February and the recent low.

Thus, it is too early to say that the bear market is over. However, the Dow Jones Industrial Average staged an impressive comeback and this is great news after so many turbulent days.

As stated above, the bear market is not over, but the U.S. stock market is racing back to life. For example, last week, the Dow Jones Industrial Average gained 12.8%. Interestingly, it was the biggest weekly percentage gain since 1938. Furthermore, the S&P 500 reached its best three-day return since 1933.

However, people should not forget that the bottom of this cycle won’t truly come until there is enough evidence to say that the pandemic is under control. Another important indicator is the state of the U.S. economy.

The White House and lawmakers reached an agreement regarding the $2 trillion stimulus package. It is the biggest stimulus package in U.S. history. The Senate, as well as Congress, approved the stimulus bill.

As can be seen from the examples mentioned-above it will take time to solve all the problems. Moreover, governments around the world, are trying to support their economies.