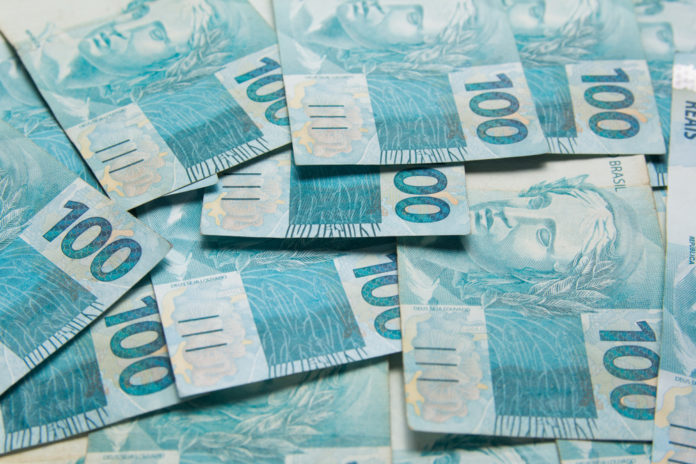 Fortunately for the Brazilian real, the Central Bank of Brazil stepped in and prevented it from falling again. However, traders are still skeptical about whether the real could stand against the greenback in the coming sessions.

This week, the country’s Economy Minister Paulo Guedes gave a controversial and provocative speech at Washington. His remarks addressed the real and the situation of another Latin American country, enraging traders and other neighboring countries.

First, Guedes’ speech gave hopes to USD BRL traders who took it as a signal to push the exchange rate even further.

The economy minister confidently said that there’s no need to worry about the Brazilian real’s current levels. His words prompted the USD BRL exchange rate’s rally that day.

On Monday, the greenback pushed the real from R$4.1959 to R$4.2246, a record-breaking feat for the pair. After that gain, Brasilia’s central back immediately scrambled to save the real from another loss.

The Central Bank of Brazil sold dollars in the forex market in order to buy currency and halt the upward rally. The step worked for a while on Tuesday but quickly ran out of steam on Wednesday.

Yesterday the Brazilian real appeared steady in the first half of the trading sessions. However, turbulence soon set in for the real as the greenback pushed the USD BRL pair upwards again in the latter half.

Uproar in the Americas 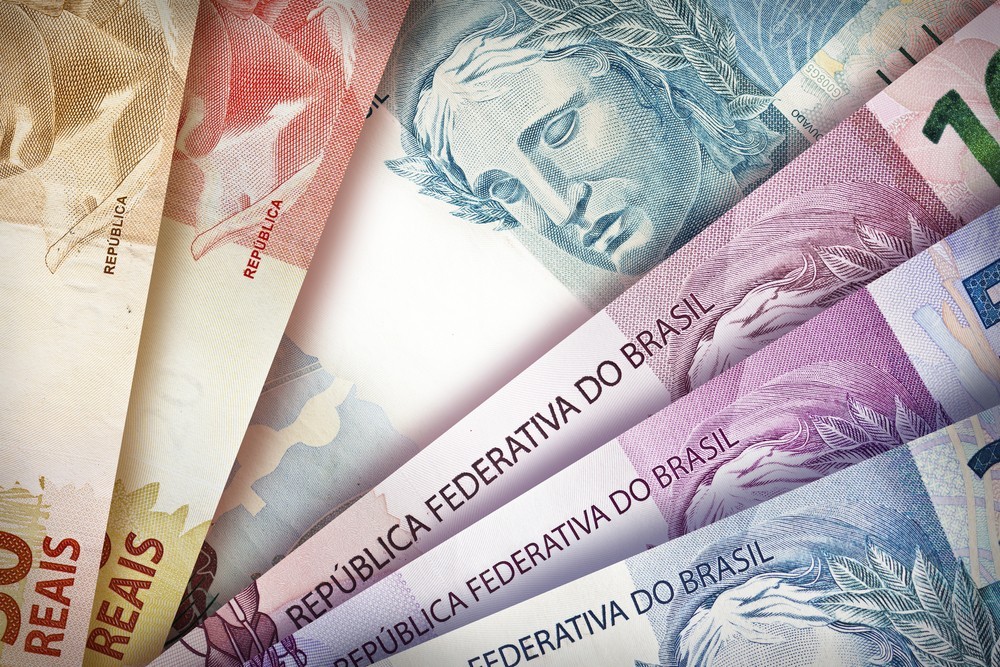 The Brazilian economy minister didn’t just cause the upswing of the USDBRL, it also caused an uproar in the community.

The provocative words of Guedes were renounced by two former Brazilian Presidents, Brazil’s chamber of Congress, and the Chief Justice. While in Washington on Monday, Guedes told the press not to be shocked if someone raised an AI-5 in the state.

The Ato Institucional Numero Cinco, translated to Institutional Act Number Five, is a controversial decree in the 1964 coup d-etat. It was the fifth of the seventeen orders by the military dictatorship which permits the closure of the Congress, torture, and censorship.