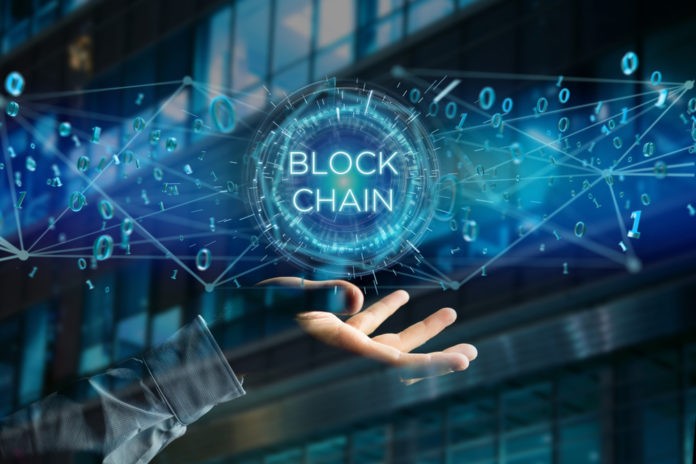 Until now, blockchain technology has mainly had associations with cryptocurrencies, and especially bitcoin. But the process, which involves a widely distributed ledger of unique transactions, all in a link together so that each “block” of data is part of a larger “chain”, can theoretically have applications for any kind of financial exchange. In terms of forex trading, blockchain has several clear advantages. Its widespread adoption could prove hugely disruptive within the industry.

Forex trading takes place on a global scale via digital transactions. As such, it could adapt to blockchain technology reasonably easily. The only obstacles are a general resistance to change and wariness over unforeseen problems when implementing a massive, industry-wide overhaul. It’s also worth pointing out that, as with any new technology, the wholesale adoption of blockchain would see both winners and losers as the market changes accordingly.

Currently, prices in the forex market are set by central banks and government agencies. The majority of the power and information is in the hands of large state and corporate players. Although individual traders and small companies can make large profits, the forex industry is far from being the decentralized market that it sometimes appears to be. Blockchain would allow for a genuinely decentralized, transparent peer-to-peer trading network where information about prices and market forces is shared openly and equally.

Currently, anyone wishing to trade on the forex market needs to check out the best forex brokers to find the best rates and trading tools. These will remain useful to traders, but blockchain technology could allow them to buy and sell directly with each other. That would also mean that transactions would be instant, and the costs would be lower.

The biggest strength of blockchain is that transactions exist primarily as digital records. Once that record is created, it is impossible to alter it. The same record is in an extensive network of computers at the same time. Anyone within the network can view the information.

There are worries that this transparency could benefit skilled, experienced traders. They will know how to make use of this information, and disadvantage beginners. This would largely be a positive move, overall though. As more financial services adopt cryptocurrencies and blockchain, the argument for transparency becomes harder to ignore.

As a highly liquid market where large amounts of money are always being moved around, the forex market as it stands is vulnerable to cybercrime, fraud, and simple human error. The adoption of blockchain would reduce this vulnerability dramatically, as the increased transparency leads to more robust security. Potentially sensitive information remains secure, as traders can stay virtually anonymous. However, unalterable, encrypted transaction information commonly held within a shared network provides a clear, traceable record that is impossible to manipulate.

Speed is of the essence in forex trading, as currency prices are constantly shifting in relation to each other. Although much current trading is lightning-fast, there can still often be a discrepancy between the price when an order is in place and the price, even a second later, when the order goes through. Because transactions on the blockchain are to all intents and purposes instantaneous. The technology will allow traders to respond to the market quicker. Also making more accurate and profitable trades.

Blockchain technology would allow the forex market to fully incorporate cryptocurrencies while taking maximum advantage of a global, digital trading network. The benefits would far outweigh the cost of implementation. And also, the restructuring of the industry would ultimately be beneficial to all, even if there are casualties in the short term. Blockchain would simply see forex trading moving with the times. It would move towards a transparent, secure, decentralized market that is fairer and more efficient. 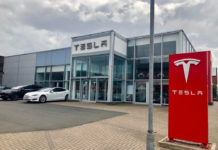