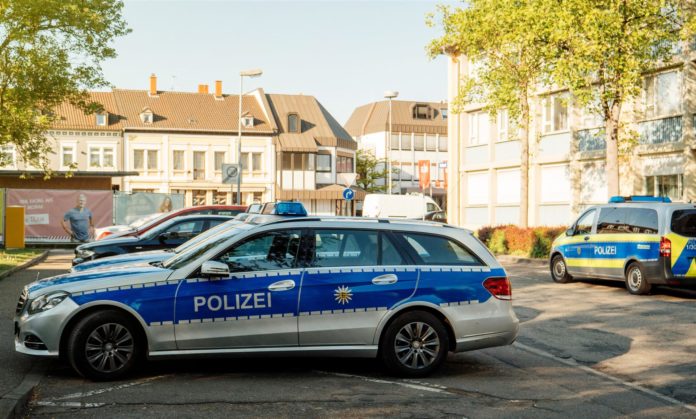 It is not a secret that there are numerous illegal movie streaming sites in the world. However, one site reached phenomenal results. Law enforcement agencies from Germany and the U.S. investigated this case.

It is worth mentioning that, movie2k.to. was closed due to copyright infringement concerns several years ago more precisely in 2013. Notably, two main operators distributed more than 888,000 pirated copies of films, alongside with their accomplices according to investigators.

They used the website between spring 2013 and fall 2018. The illegal streaming service enabled users to watch pirated films without downloading them.

One of the main operators, worked as the site’s programmer. This person remains in police custody from November 2019 to this day.

The Dresden Public Prosecutor’s Office, supported by the State Criminal Police Office in Saxony and the Leipzig Tax Investigation Department investigate this case. On August 3, they made an important announcement. Based on the information taken from this announcement, the programmer cooperated with authorities in seizing more than 25 million euros ($29.6 million) worth of Bitcoin and Bitcoin Cash. 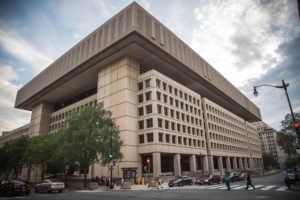 Two main operators used profits from advertising fees on movie2k.to and the revenue from subscription to buy large amounts of Bitcoin. This is not the end of the story, as the programmer allegedly acquired more than 22,000 BTC. This person used the crypto to acquire various properties.

In fact, This is not the only crime connected with the programmer. Interestingly, the same person is under suspicion of commercial money laundering in connection with his activities as a real estate entrepreneur in Berlin.  It is quite hard to investigate crypto-related crimes. However, thanks to international cooperation it is easier to deal with such cases.