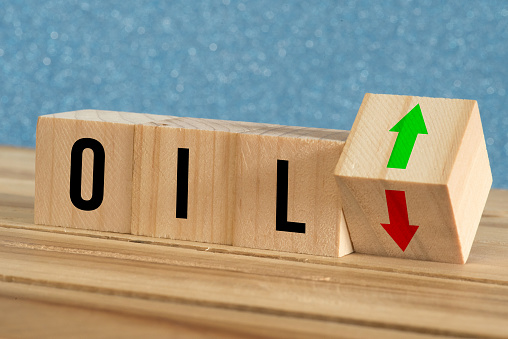 President Joe Biden wants to reduce oil prices as soon as possible. He even asked OPEC to increase production. However, OPEC and its allies decided not to change their plans.

On Tuesday, President Biden made an important announcement. Biden’s administration will release oil from reserves as part of a global effort by energy-consuming nations to calm 2021’s rapid rise in fuel prices. The coordinated release between the U.S. and several other countries is the first such move of its kind. Notably, India, China, Japan, the Republic of Korea, and the U.K. will also release oil.

Biden’s announcement follows the administration’s stance that it was looking into the tools at its disposal as WTI crude futures jumped to a seven-year high, above $85. Two days ago, the national average for a gallon of gas stood at $3.409, up from $2.11 one year ago.

On Tuesday, U.S. oil fell to $75.30 per barrel following the announcement. But it regained its strength and moved into positive territory. Its price reached $78.67 per barrel. Brent crude gained 3.2%. It traded at $82.31 a barrel.

Biden, oil prices, and the SPR

As of November 19, the Strategic Petroleum Reserve held 604.5 million barrels spread across four sites. In total, the SPR can hold 727 million barrels.

It takes less than two weeks after a presidential announcement for the oil to hit the market. People should keep in mind that the Strategic Petroleum Reserve can be tapped in three ways: a total drawdown to counter a “severe energy interruption,” a limited drawdown of up to 30 million barrels, or a drawdown for an exchange or test sale.

This summer, the Biden administration called on OPEC and its allies to boost output. Nonetheless, OPEC+ decided to maintain its previously agreed-upon schedule of raising production by 400,000 barrels per month.

In 2020, OPEC and its allies to remove nearly 10 million barrels per day from the market as the pandemic sapped demand for oil. Apart from OPEC+, other producers, including the U.S., also reduced production as oil prices fell to never-before-seen lows.