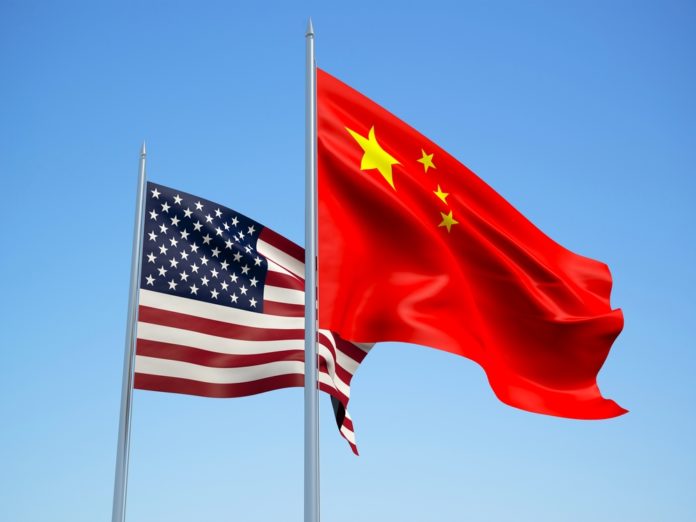 Tensions between the U.S. and China continue to affect stocks. It is not surprising as the U.S. has the largest economy in the world, followed by China. Two days ago, the U.S. Secretary of State Mike Pompeo made a comment. According to his comment Donald Trump’s administration wants to ban untrusted Chinese apps such as TikTok and WeChat from U.S. app stores.  On Thursday, tensions between the countries affected investor sentiment.

Interestingly, President Trump signed an executive order that will effectively ban the use of TikTok in the U.S.

Moreover, there are other issues as well. Importantly, the range of issues connected with coronavirus relief negotiations remains unresolved among lawmakers in the U.S.

It was a day full of challenges for the stocks in the Asia Pacific. Importantly, stocks were mixed on Thursday, as investors are closely monitoring the situation connected with tensions between the U.S. and China.

As stated above, tensions between the largest economies in the world represent a serious issue. In 2020, countries reached a partial trade agreement. Nevertheless, relations between the countries are a complicated matter. 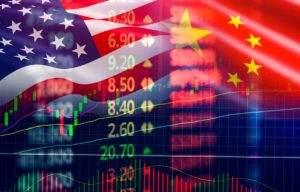 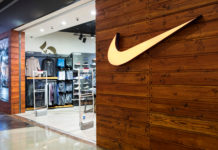