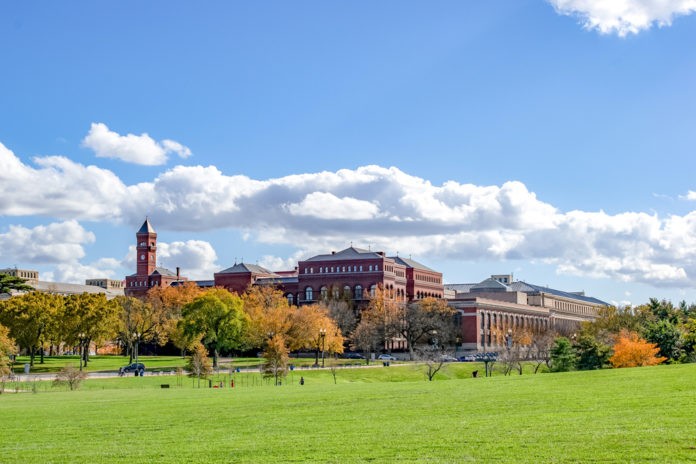 For example, for the spring 2021 term, total college enrollment declined by 3.5% or 603,000. Unfortunately, lower enrollment numbers can increase pressure on schools to find new ways generate revenue. Otherwise, they might have to cut their budgets or even close their doors.

All schools receive tuition revenue and other non-federal funding revenue nonetheless, how the formula works differ by type.

People should consider that tuition and fees paid by students represent a large share of the funding pie for public and private universities.

For the current academic year, the typical student attending a public college or university on an in-state basis paid $9,580 in tuition. The situation is totally different when it comes to out-of-state students. Such students paid $27,437.

Furthermore, state universities receive funding from state tax revenues, but that amount decreased in recent years. As a reminder, colleges got over $6.6 billion less (in inflation-adjusted dollars) in the 2018 school year than in 2008.

We should not forget about endowments, as they represent an important source of revenue. Schools that receive endowments may use this money to fund research projects, etc. The median endowment of public colleges, as well as universities, is $35.4 million.

Now, let’s look at private institutions. They also generate revenue by charging students tuition – considerably higher than at public colleges and universities. For the current academic year, the average cost of tuition and fees at a four-year private university was $37,200.

Apart from tuition, they also receive funding through endowments. Notably, the median endowment for private colleges and universities is $37.1 million. Nonetheless, some schools have much larger endowments.

For instance, Harvard University is one of the most famous universities in the world. So, it is not surprising that it can fund various projects. Its endowment, for instance, distributed $2 billion in the fiscal year ending June 30, 2020. The money mentioned above was used to fund specific academic programs and scholarships offered by the school. Thanks to large endowments, some schools can offer very generous scholarships to offset their tuition costs.