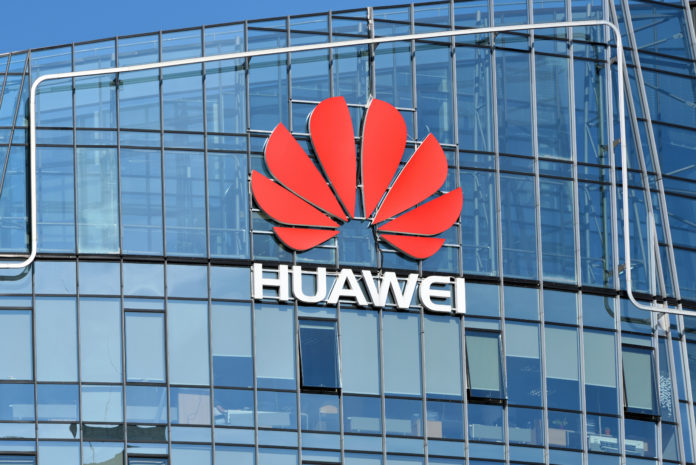 One of the major decisions of the G-20 summit is that American companies will be able to sell their products to Huawei. U.S. President Donald Trump changed his opinion regarding the Huawei. This decision will have a significant impact on the Chinese tech giant as they can revive their plan to become the biggest smartphone producer in the world. Trump said that U.S. companies can sell their equipment to Huawei as long as the sale of this equipment does not pose a threat to national security.

Let’s have a look at how everything started. Two weeks ago, Huawei faced questions after Bloomberg published a report about this company. According to the report, Huawei Technologies Co employees worked together with the Chinese armed forces on at least ten research projects. The alleged cooperation included many spheres from artificial intelligence to radio communications. This news made an already tough situation even worse as Huawei struggled to contain the damage inflicted by the U.S. sanctions. The legal chief of the company said that Huawei does not have any links to the Chinese military. Song Liuping stated they do not customize products for the military.

On May 16, the Trump administration added Huawei to a blacklist that forbids companies that are based in the U.S. to do business with the Chinese tech giant. The reason why the U.S. made this decision was that authorities believed that the equipment produced by the Huawei could pose a threat to national security.  Little more than a month after this decision Bloomberg’s report was a blow to Huawei’s s reputation even though company officials denied the information. Huawei’s spokesperson stated that the company was unaware of its employees published the research papers on their own.

Huawei and the influence of the sanctions 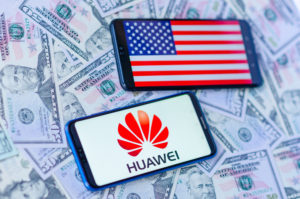 Huawei planned to become the biggest smartphone producer by the end of this year. They had the ambition to replace Samsung, which right now is selling more smartphones than any other company.

Right now, the situation has changed as Huawei will work hard to regain the lost position. American companies will earn a lot of money as Huawei bought parts and components worth $11 billion in 2018.

One of the markets which are essential for Huawei is Europe. In 2018 Huawei managed to sell 26.3 million smartphones in Western Europe, which is more than 60% than during the previous year.

It is excellent news for the company which is trying to restore the trust of the customers. For example, Huawei is one biggest partners of Micron Technology. During the first half of fiscal 2019, 13% of Micron’s revenue came from the equipment it sold to Huawei. Micron CEO Sanjay Mehrotra is delighted that his company can continue to supply the components to Huawei.

Huawei is a company which is selling smartphones around the world. Being on a U.S. blacklist seriously hindered its business as without the Android operating system, it is hard to convince consumers to buy the phone.

To sum up, Huawei can resume its operations to the same level as before the sanctions. However, full details will emerge during the upcoming days, which restrictions will become obsolete and will remain in place.