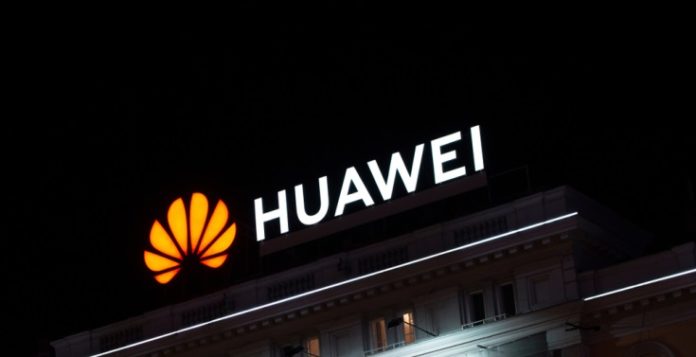 China’s Huawei Technologies reported its earnings for the first half of the year. Its revenue grew 23% in the first half, much faster than a year ago.

The growth comes amid a US campaign against the company. One may easily remember it has suffered from a ban in mid-May.

Washington put the company on a trade blacklist in mid-May, disrupting the company’s supply chain. It has also accused the tech giant as a national security risk.

It said that the company’s equipment serves as a means for Beijing to spy. The company has repeatedly denied the allegations.

Later on, Huawei received a 3-month reprieve until August 19.  US President Donald Trump said that Washington would hold back the sanctions on the company. However, details have been scarce.

Huawei Chairman Liang Hua told reporters that the foundations the company laid continue to see the growth even after the ban.

Hua added that the company did have difficulties, and “they may affect the pace of our growth in the short-term.”

Last month, the company CEO Ren Zhengfei said that the impact of the blacklisting was worse than they expected. 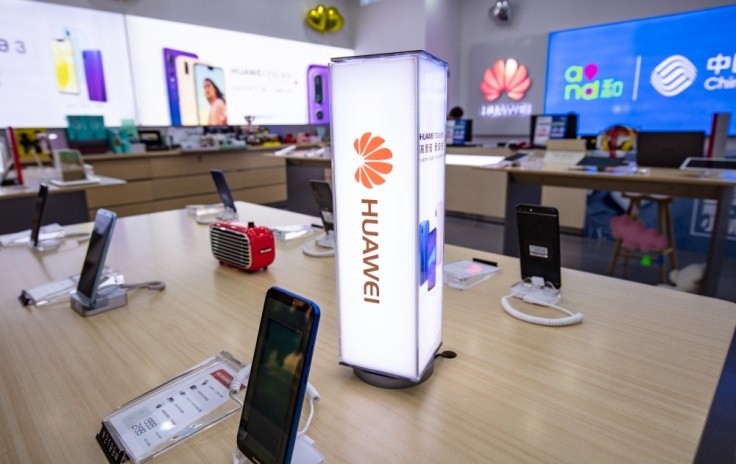 One month after the reprieve that the Chinese company received, the US government still has yet to provide further clarity on which sales can pass through.

Representatives from the US and China will meet in Shanghai, China this week. The uncertainty among US firms as to what they can supply to the Chinese company will probably come into focus.

China, on the other hand, agreed to restart agricultural purchases.

US chipmakers welcomed Trump’s decision. Later on, admin officials clarified that the government would simply issue export licenses to products that have no national security risk.

William Reinsch, who is a former Commerce official, said that there is “mass confusion.” He added that the plan for case-by-case approval only “maximizes the uncertainty.”

According to people with direct knowledge of the matter, Huawei will be a central topic for the upcoming meeting.

Topics will also probably include China’s failure to meet purchase expectations. This would take the attention away from the deeper and longer-term issues.

Many companies have stopped sales to the Chinese tech giant after the blacklisting. Others have continued selling products, while some have taken advantage of “temporary general license” from the Commerce Department.

Intel and Xilinx Inc. said that they had applied for licenses to continue selling some products to the company.

Commerce Secretary Wilbur Ross said that the responses to requests would come “in a matter of weeks.