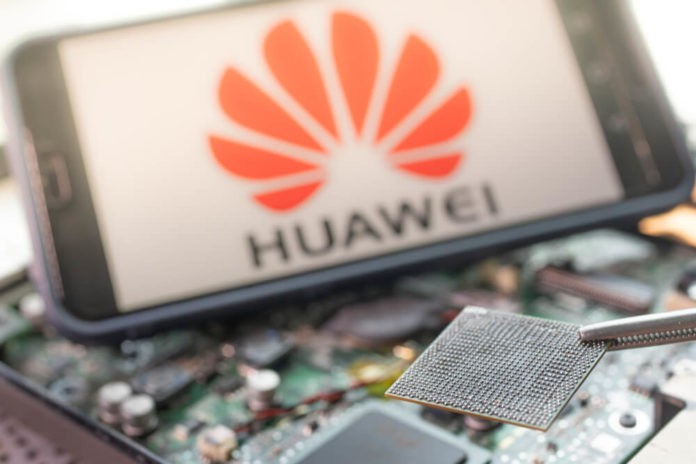 Huawei says it’s running out of processor chips. This is due to U.S. sanctions against the world’s biggest smartphone vendor, said reports.

As of next month, Huawei will no longer be able to make its own Kirin chipsets. This is due to the ongoing economic pressure from the U.S. This was, according to Richard Yu, CEO of Huawei’s consumer business unit.

Unfortunately, said Yu, in the second round of U.S. sanctions, their chip producers only accepted orders until May 15. Production will close on September 15 and this year may be the last generation of Huawei Kirin high-end chips, Yu said at a conference on August 7th.

Its upcoming Mate 40 phone is up for release in September. It could be the last phone with a Kirin chip.

The U.S. administration has accused Huawei of building backdoors into network infrastructure. It was ostensibly to aid the Chinese government in their spying efforts.

Huawei has denied accusations of spying, but it was placed on the Trump administration’s Entity List in May 2019, along with 114 of its affiliates.

This meant U.S. firms were unable to sell technology to the company without explicit U.S. government approval.

Google was also barred from doing business with the Chinese phone manufacturer. This prevented Huawei from being able to obtain an Android license and kept Google apps off Huawei devices.

To justify the ban, the government order used the International Emergency Economic Powers Act. Openness must be balanced by the need to protect our country against critical national security threats, it read.

Qualcomm Asks to Allow it to Sell Chips to Huawei 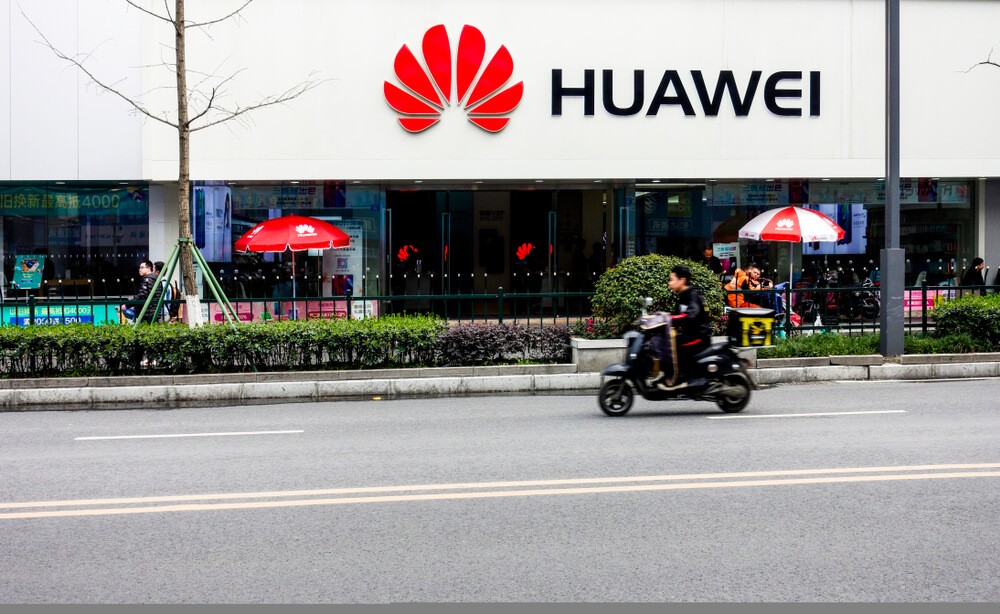 President Donald Trump has extended the order to May 2021. The U.S. Commerce Department issued an amended export rule to block shipments of semiconductors to Huawei in May.

That was to strategically target Huawei’s acquisition of semiconductors that are the direct product of certain U.S. software and technology.

This prevented foreign manufacturers of semiconductors using American software and technology in their operations from shipping their products to Huawei. That’s unless they first obtained a license from the U.S. Taiwan Semiconductor Manufacturing Co. (TSMC), the world’s largest semiconductor manufacturer.

Huawei bested Samsung as the world’s biggest smartphone seller despite the ban in the U.S., earlier this year. The Chinese company shipped more phones between April and June than any other company, according to analyst firm Canalys.

Reports on Saturday said that American chipmaker Qualcomm had asked the Trump administration to ease the restrictions. This was on the sale of components to Huawei. Qualcomm also asked to allow it to sell chips to Huawei for use in its 5G phones. This is wading into the intensifying technology battle between the U.S. and China.

The American company has told U.S. policy makers their export restriction won’t stop Huawei from obtaining necessary components. And that it just risks handing billions of dollars of Huawei sales to the U.S. firm’s overseas competitors.