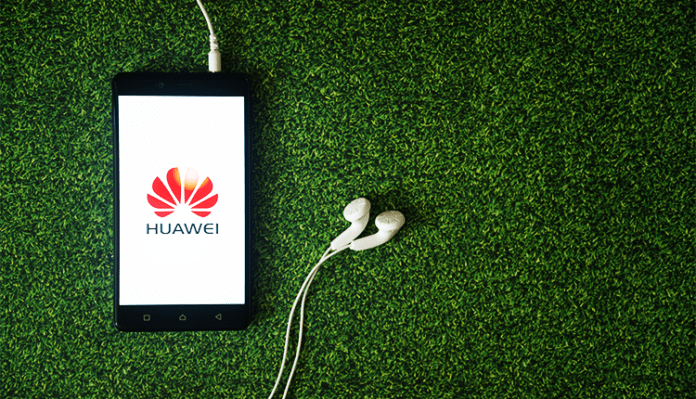 On Wednesday, President Donald Trump announced a national emergency. The declaration is due to threats of China against American technology. And this will affect Huawei’s business transactions in the U.S.

The move was made via executive order. After that, Commerce Secretary Wilbur Ross, with a consultation with other top officials, received the approval to stop any transactions that include information or communication technology. Which may act as an unacceptable risk to the United States’ national security.

In addition to that, the U.S. Department of Commerce ordered to add Huawei Technologies and its associates to the Entity List of Bureau of Industry and Security (BIS). These changes will give the Chinese telecom giant Huawei a hard time doing business with U.S. companies.

Furthermore, Huawei can’t buy or receive technologies from U.S companies. They will need a license, issued by the BIS, to make any transactions. This will make business more difficult for Huawei, depending on some U.S. suppliers for parts.

According to the statement of Ross, he said that American technology will prevent “being used by foreign owned entities in ways that potentially undermine U.S. national security or foreign policy interest.”

And Trump agreed upon to Ross’ statement.

On the other hand, Huawei also gave its statement about the restriction of conducting business with the U.S. The Chinese telecom giant said, “This will only serve limit to the US to inferior yet more expensive alternatives, leaving the US lagging behind in 5G deployment.”

The company is willing to connect with the U.S. government to talk about possible measures to ensure product security.

The Dispute Between the U.S. and China

Meanwhile, the announcement has been discoursing for a year. While the world’s two largest economies remained in a trade war which could heighten the tension between the U.S. and China.

Some small rural carriers are against the order. It is because they still rely on the equipment of Huawei even though it massively dropped by the vaster telecommunications company. 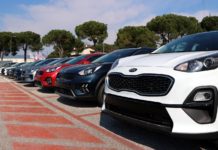 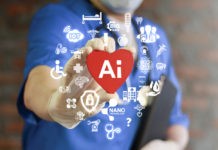