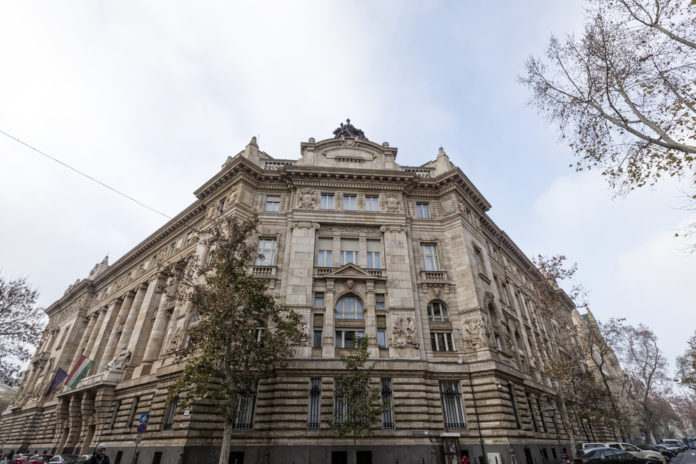 The head of the Hungarian Central Bank, Gyorgy Matolcsy, called the single currency a “strategic error.” In an interview, Matolcsy said that EU members should admit that the euro has been a problem trap.

The Hungarian policymaker then said that it is time for the Eurozone to look for ways out of the “euro trap.”

The country’s government and the central bank have previously said that there is no reason for Hungary to join the bloc. According to the officials, Budapest’s economy is strong enough to hold on to its own.

In an opinion piece of a publication, Matolcsy expressed his frustration about the single currency. Matolcsy said that there is a harmful dogma surrounding the euro. The ECB met none of its preconditions.

The 64-year-old former Minister of Economy rose to power in 2019 and is up for a six-year term.

What Should the ECB do? 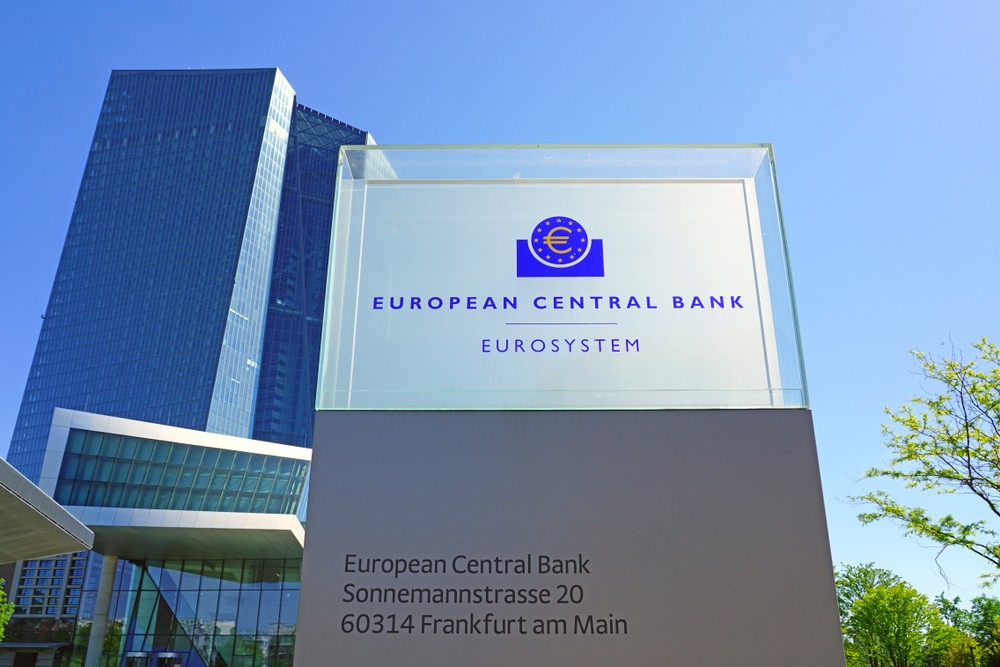 The Hungarian Central Bank Governor’s comments shifted the focus towards the ECB, Euro, and Hungarian Forint.

The European Central Bank’s new head, Christine Lagarde, is to give her first speech to the bloc this Monday. Her predecessor, Mario Draghi, left Lagarde a gift, starting a concerted effort for fiscal stimulus.

Meanwhile, the Hungarian Forint to Euro trading pair barely moved. In fact, the HUF barely moved an inch up or down in today’s trading session after the central bank governor’s comments.