Hyundai Oilbank is looking to improve its sales in the vessel fuel oil and petroleum department with its new innovations. The South Korean oil company introduced a very low sulfur fuel, or VLSFO, product soon.

The company announced the new product on Thursday, November 28.

Hyundai’s decision caters to the demand for cleaner energy sources increases in the market. It also comes along amidst the tightening of foreign environmental regulations and conditions.

The Oilbank said that the product is a response to the International Maritime Organization’s high sulfur cap.

The company claimed that its new VLSFO product only contains less than 0.5% sulfur.

Starting next year, the IMO will start limiting the fuel oil used by vessels to 0.5% mass by mass. This will affect the ships traveling outside the designated areas where the organization controls carbon emissions.

According to Hyundai, the product already reached the shelves this November.

The petroleum refiner used its technology to remove asphaltene. The substance is said to undermine the stability of compounds and the machine’s fuel economy.

Hyundai proudly claimed that its new VLSFO is the first that applied the technology to refine vessel fuels.

With that, the VLSFO product will, of course, cost higher than regular vessel fuel oil. Industry experts said the gap between the two fuel types will continue to widen as the regulation sets in.

An energy research group estimates that global ship fuel demand will pick up to 3 million BPD by 2020. And 50% of those staggering figures will be VLSFO products. 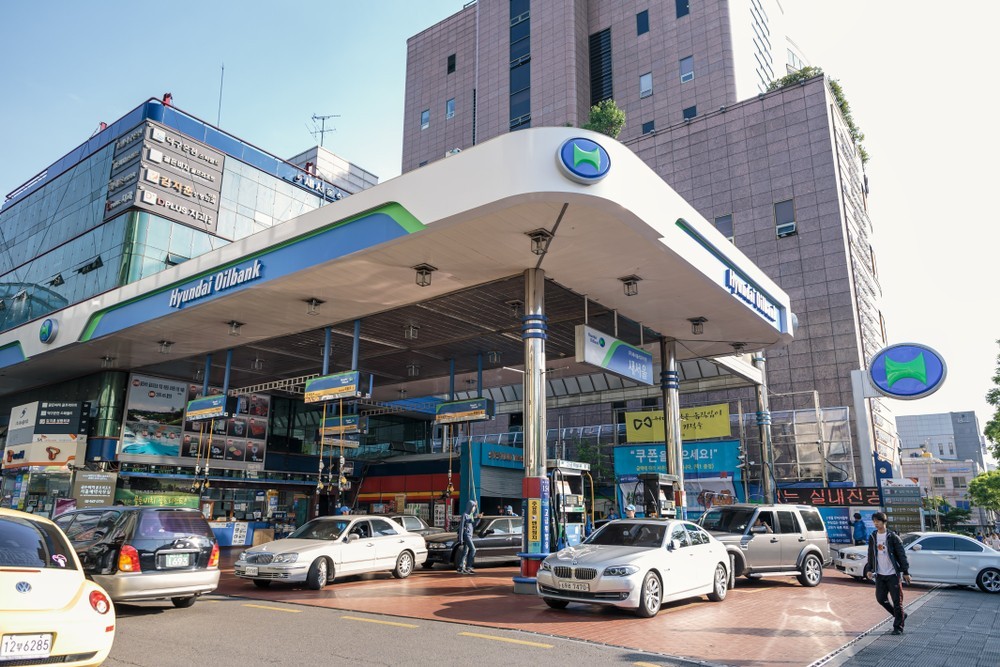 The South Korean company, Hyundai Oilbank, is a subsidiary of Hyundai Heavy Industry, a known giant in the machinery industry.The company was first established das Kukdong Oil Industry Company in 1964 but rebranded as its parent company took over.

According to local news, the Oilbank made over 20 billion South Korean won in operating profit last year. While in terms of sales, the company bagged over 1.4 trillion won in 2018.

The company is projected to emerge as the second-biggest player in its market in the coming years, next to SK Energy.

However, the industry’s slowing growth, due to calls for cleaner sources, will pose a challenge for Hyundai Oilbank. The Korean National Oil Corp. found the number of gas stations fell from 13,107 in 2010 to 11,500 this year.

The company is currently the third largest, and experts believe that it could continue to climb as it innovates the market.

Hyundai Oilbank currently has 2,218 gas stations across South Korea and is looking to add 320 more. With those figures, its currently behind GS Caltex in third place.

The oilbank is looking to maximize its presence in metropolitan areas soon.

In the country’s capital, Seoul, Hyundai has 45 stations and SK has 49. Industry professionals believe that if the company ties those figures, it will help its rise.