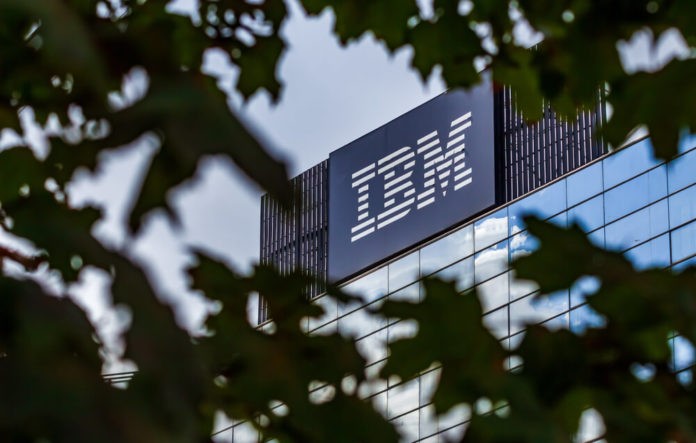 In any business venture, the only constant variable that could propel growth is through reformulation of operations.

In the past, there is no techno-savvy consumer who does not know IBM. The “Big Blue” made history with its first tabulating equipment used to tabulate the 1890 US population census.

Since then, the company grew as an industry leader, becoming a world-leader in the computing system.

In 1984, the then still emerging Apple Inc released an add of the Macintosh. The add characterized IBM as the “Big Brother” of the industry due to its ubiquitous presence.

Apple has come a long way. Today, IBM’s market value steadied at $117 billion while the Cupertino, California-based firm soared to $2 trillion. Today, the company is  regarded as the largest publicly traded firm globally.

With this, it is safe to say that Apple succeeded in diversifying its products while IBM remained with its core offerings.

Today, the firm announced the firm’s further penetration to cloud computing. It will be splitting its operations into two public entities.

In the dichotomous business entities, one will solely focus on IT infrastructure units and emerge as a separate entity bearing a new name by next year.

This novel company will have 90,000 employees, and leadership infrastructure will soon be formulated in the next months.

The other will bear a high-quality technical support for its 4,600 clients in over 115 overseas bases, with a $60 million backlog.

In the IBM cloud venture, the technology firm expects to exhaust a $5 billion worth in expenses to spend on separation and overall operational changes.

IBM is moving away from its traditional low-yielding legacy focus to venture on high-margin cloud computing. This is according to the Big Blue’s chief executive. 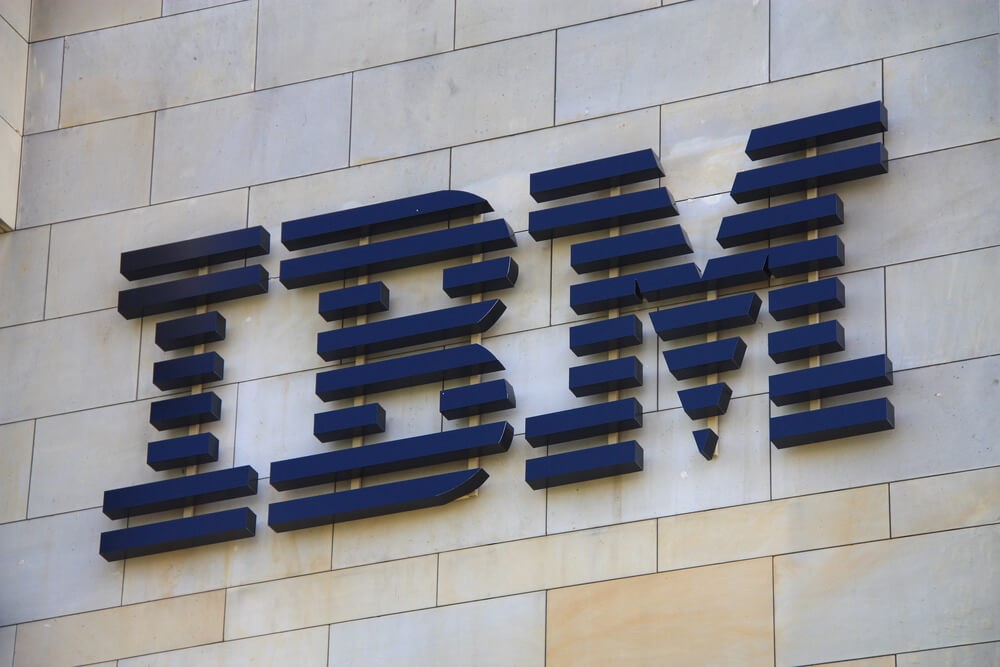 In its new focus, International Business Machines’ CEO Arvind Krishna asserted that the thrust would make up for the slowing software yields from its core products in recent years.

It will be diverging further on cloud computing and artificial intelligence in the future.

The leader is optimistic that the software and solutions portfolio would now account for a significant amount of the company’s revenue right after the separation.

Along with the move, the industry front-runner acknowledged the challenges it weathered towards going to the adaption route. He went further, calling today as a “landmark day” day for IBM as it finally redefines its business prospects.

The new thrust from a technology juggernaut signifies the growing importance of computing through the cloud.

In recent months leading to today, several cloud services providers unexpectedly soared to new highs, with one tech firm notching a spot in the coveted S&P 500 index, dethroning an oil industry giant who held the position in the last hundred years.

In the contemporary time, the majority of new software are created as a cloud service. They are created through the ubiquitous internet service from remote developers.

IBM’s penetration towards cloud computing services will afford new and existing customers flexibility and cost-saving benefits. These can either be a pay-per-use scheme or annual subscription.