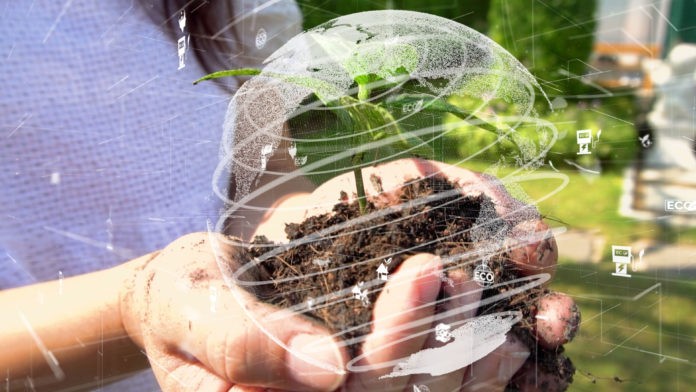 According to the chief executive of the Institute of International Finance (IIF), there is huge upside potential for voluntary carbon credits. IIF announced that the market is likely to be worth as much as $100 billion by 2050.

As we know, policymakers, as well as business leaders, are under intensifying pressure to fulfill promises made as part of the landmark Paris Agreement ahead of 2021’s COP26. It will be held in Glasgow, Scotland, in early November.

Earlier this week, the Taskforce on Scaling Voluntary Carbon Markets unveiled the second phase of its blueprint on creating large-scale and transparent carbon credit trading markets.

The Taskforce on Scaling Voluntary Carbon Markets announced this is because it will let more corporations to turn net-zero promises into action through investments in emissions abatement projects.

According to Tim Adams, CEO of the Institute of International Finance, a trade body for the global financial industry, their team wants to use COP 26 as a focal point or as a jumping-off point to really establish a scaled, high-quality carbon offset market for a corporate sector which is growing by the day in terms of net-zero pledges and is willing to really change the shape of their emissions.

He added that they are moving ahead rapidly. Remarkably, Adams is a prominent sponsor of the TSVCM, a project chaired by StandardChartered CEO Bil Winters.

Carbon credits are permits that enable a company to emit a certain amount of greenhouse gases. They are intended to create a financial incentive for heavy-emitting businesses to pollute less.

The TSVCM maintains it is essential that any use of carbon credits that form part of corporate climate commitments is done through high integrity and high-quality projects.

The TSVCM has previously announced scaling up the voluntary carbon market would need to improve 15-fold to meet the climate goals set under the Paris accord. That could be worth $50 billion by the end of the decade.