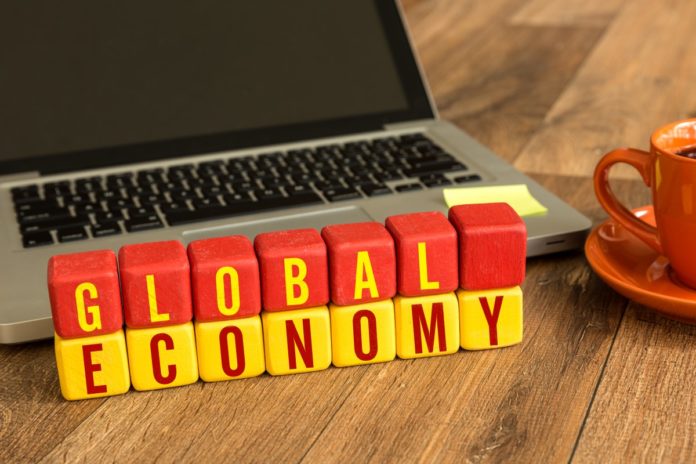 The Institute for Management Development (IMD) published its report. According to a new report, smaller countries could be more effective locations for people to work and to do business compared with big countries. Importantly, the U.S. and China both lost their positions in the IMD World Competitiveness Ranking 2020. The ongoing trade tensions continue to affect their international standing making way for smaller economies.

Interestingly, smaller economies reached the best results. According to a survey conducted by the Institute for Management Development, Singapore became the most competitive place in 2020. The second place went to Denmark. Moreover, another European country Switzerland is in third place. The countries mentioned above were able to handle the coronavirus pandemic. This factor helped them to strengthen their positions.

Let’s have a look at the annual report. The annual report takes into account hundreds of factors to determine the most competitive places. However, there are four key metrics. The first one is economic performance, the second one is government efficiency. Also, they look at business efficiency. Another one is infrastructure.

It is worth noting that, the institute takes into consideration a combination of local and international data. Furthermore, they use a survey when it comes to picking the most competitive places. This survey includes information collected from 5,866 executives. Interestingly, the Institute for Management Development ranks 63 countries against those metrics to determine the best places to do business. Also the locations most likely to cultivate prosperity. 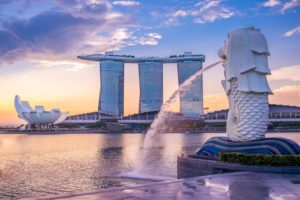 Singapore remains in the first place thanks to solid economic performance. Other factors also helped to retain the status of the most competitive place. For example, strong trade ties as well as a high employment rate. Moreover, advanced education systems and technological infrastructure also influenced the final result.

Importantly, the world’s two biggest economies have become less competitive due to the trade war. Moreover, it is hard to say when countries will solve the ongoing trade war. This is not the end of the story as the U.S. slipped seven places and fell to 10th place. Another major economic superpower dropped six places to 20th in the World Competitiveness Rankings.

Also, in the case of U.S. problems connected with political stability, social cohesion, as well as economic and gender equality, affected the final result. China fell due to a dwindling international trade as well as employment and labor market measures. The World Competitiveness Rankings composed by IMD could provide a helpful guide for professionals or business owners to learn more about the country.