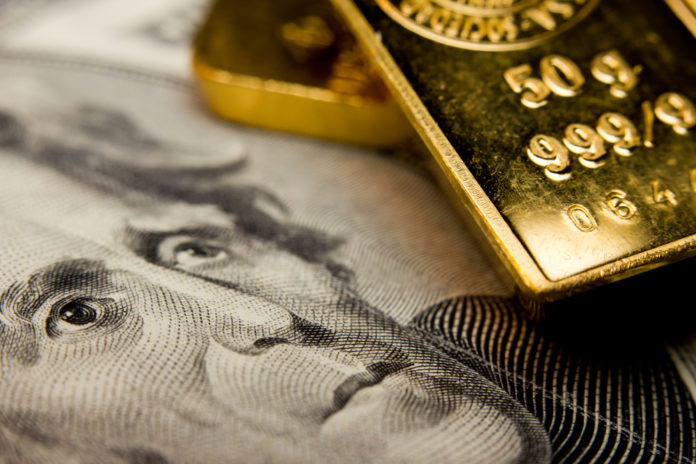 Despite the improvements between America and China’s relationship, the IMF still released a worrying forecast for the global economy. The International Monetary Fund’s latest projection caused the spotlight to turn towards gold in the market.

Aside from gold, other safe-haven assets are also gaining in trading sessions. While both WTI crude and Brent oil prices plunged this Tuesday following the global lender’s forecast.

The XAU USD pair is trying to recover its losses after a steep drop in the earlier half of January. Actually, bulls appear to be determined to raise prices as they even go against the tide on January 15. That day was rough for some safe-haven assets as it was the official signing ceremony for the trade war phase one agreement.

Traders immediately scrambled to get a piece of the gold after the IMF adjusted its estimated growth rate for 2020. Investors were baffled and are concerned about the global economic outlook. 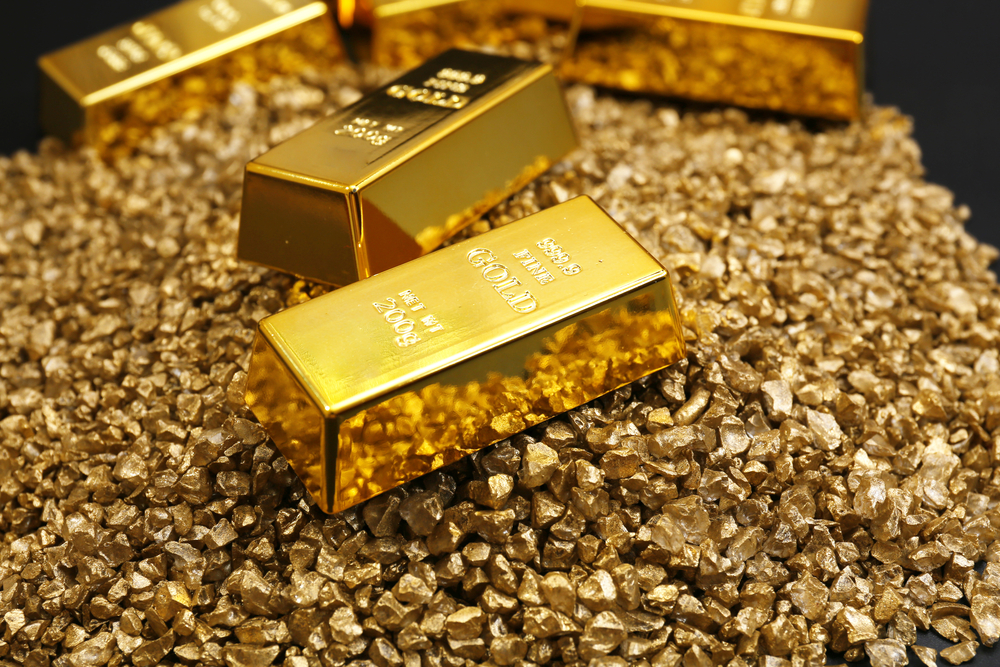 The International Monetary Fund, or IMF, recently warned the market about its increasing vulnerability. According to the Washington-based organization, the climate change crisis is making a big impact on the world economy.

This comes in fresh as Australia battles against the devastating bushfires ravaging through the country. The destruction has taken a major toll on the Australian economy as it kills lives, wildlife, homes, and livelihoods.

The IMF, unfortunately, downgraded its 2020 and 2021 global economic growth forecasts. The global lender also urges every government to make bigger efforts to help the environment.

This includes measures to reduce carbon emissions and build more green and eco-friendly infrastructures. Weather-related catastrophes are the ones making a great impact on the economy.

Aside from that, the global lender also pointed at the unending protectionism in trade policies by major economies. The IMF also cited the current tension between Washington and Tehran following the adjusted forecasts.

The potential breakout for social unrest that is proliferating in the Middle East threatens the global economic outlook.

The IMF’s warning, especially about protectionism, comes timely as traders still appear skeptical about the US-China. The intense exchange of sanctions between the United States and China last year contributed greatly to the slow global growth then.

Some critics immediately jabbed at the current US president and his persistence for tariffs. However, President Donald Trump is starting to ease his view against China.

Still, some doubt it because it’s coming at a time where Trump is seeking reelection.

Aside from that, the US President, in the past, has ordered to maximize crude production in the United States. This bold move placed America as the world’s top oil producer. However, it goes against calls for minimizing crude production to help prevent global warming. 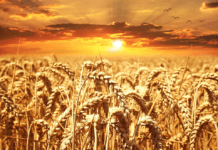 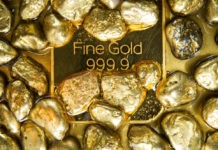