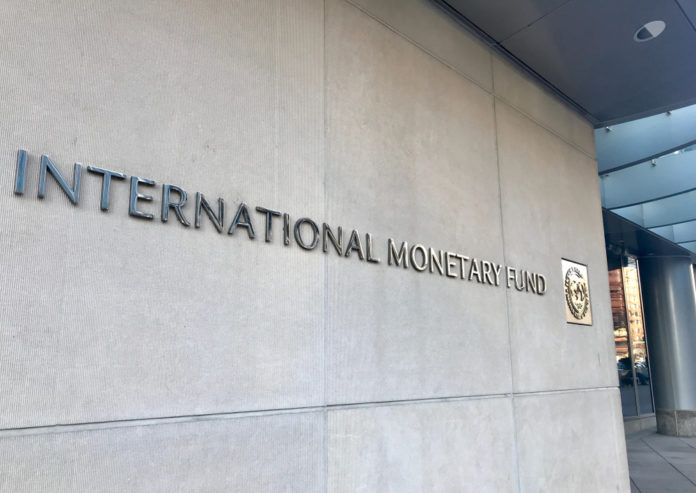 Patrick Imam, the local representative of the IMF in Zimbabwe, warned the country against raising the wages of government employees.

Harare has been considering the boost since the new currency expanded the inflation rate. The new currency also reduced the spending power of the government to almost a tenth of its capability last February.

In the past, Zimbabwe has increased the wages of 400,000 state workers. According to the IMF representative, the boost allowed the employees to pay more than 90% of the tax revenue compared to 40% in 2010.

The IMF official said that the state salaries are currently on a sustainable footing. He added that public salary growth is important to align the country’s economic growth and government revenue.

The statement has placed the IMF in the opposition side against Finance Minister Mthuli Ncube. Ncube has previously expressed in an interview his sentiment about the move.

The Finance Minister said that he is in favor to increase salaries of both public and private sector. According to him, the move will boost the living standards and consumer demand of Zimbabwe.

Ncube also gave his forecast for this year; the official said that Zimbabwe’s economy will contract in 2019, the first time in over a decade.

Last February, Harare announced that their quasi-currency and the RTGS$ will be restricted from trading with the US dollar. And in June, the government relaunched the Zimbabwe dollar.

In 2009, the Zimbabwe dollar was abolished due to hyperinflation. Harare also banned any use and transition of the US dollar. 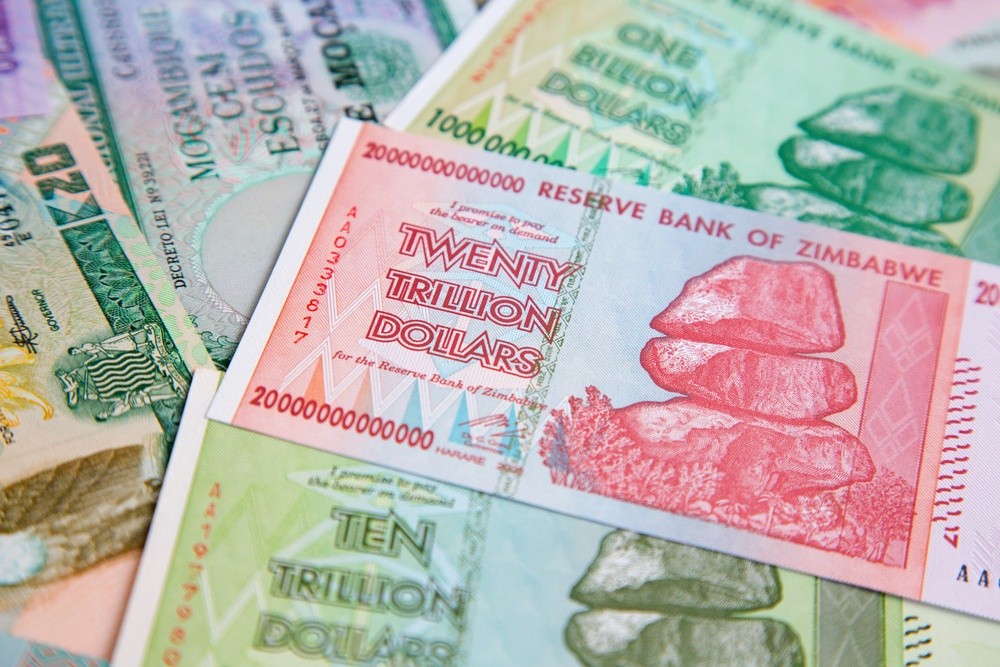 The Zimbabwe government is also eyeing to take a 1.9 billion US dollar loan from the G7 nations. The loan is intended to repay Harare’s debt to the African Development Bank or AfDB and the World Bank.

But before Zimbabwe can start the loan, it must finish a stall monitored program with the IMF. The project aims to rebuild a sustainable macro-economic fundamental of the country.

According to the Pari Passu agreement, Harare will be prohibited from getting new credits from the IMF, WB, or AfDB.

The rule is also the reason why Zimbabwe’s government cannot acquire another loan from the IMF despite clearing its previous debts.

According to Finance Minister Ncube, Harare’s current total for its debts stands at a staggering 8.5 billion US dollars.

If a country wants to take fresh credit from any lending organization, it must first clear its account to the IMF, WB, and AfDB. Multilateral and bilateral lenders look at these factors before allowing to secure new credits. 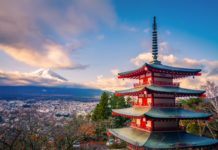