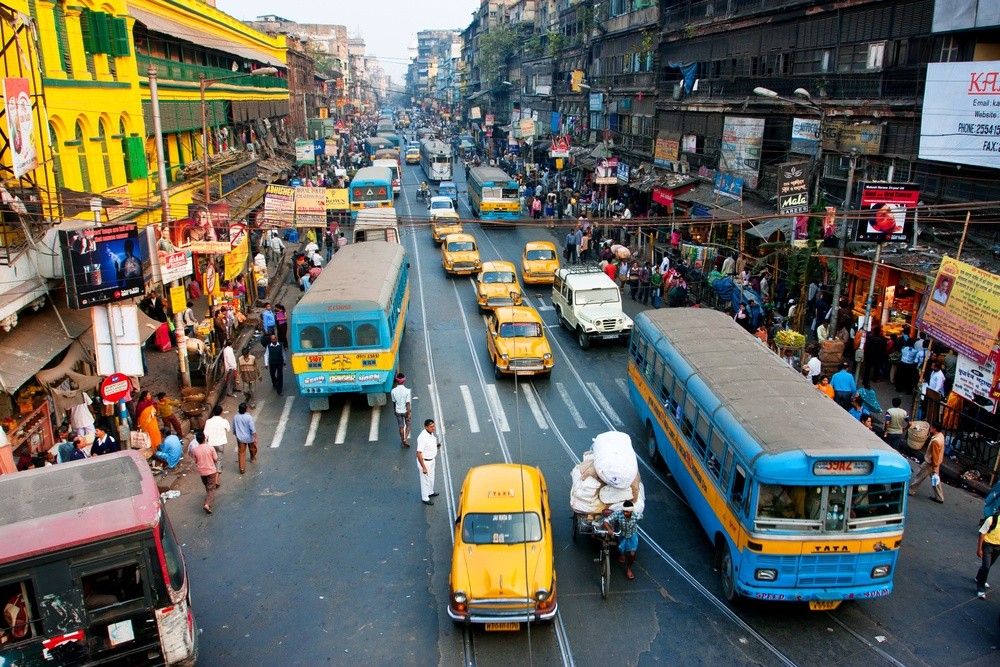 The Indian economy slowed down to its lowest records last seen in more than five years in the second quarter. Economists and experts are blaming the slowing demand and weakening investment growth of the country.

The news further weighed on the concerns from the Indian Central Bank’s minutes from August’s meeting.

The minutes showed that Indian policymakers were very concerned over the weakening data which suggests more stimulus are coming. Experts are expecting the Reserve Bank of India to make further interest cuts in the coming months to boost the slowing economy.

A survey showed that the country’s economy is likely to grow by 5.7% in the June quarter by a year-on-year pace. The result is slower than the first expected 5.8% by analysts.

However, some of the economists who participated in the survey even said that they expect a 5.6% slowdown. If the survey’s forecasts come to reality, it will be the lowest level of a fiscal year in about seven years.

India’s Gross Domestic Product (or GDP) data is set to be released on the 30th of August.

Aside from the GDP data, July’s Indian Domestic passenger vehicle sales continue to slip according to reports. The automotive data recorded its slowest pace for over two decades and has declined for the ninth consecutive month.

The slowdown in sales is said to have been due to the huge job slash in India’s automotive sector. All these data, plus the weight from the US-China trade war have greatly contributed to India’s economic slump.

A Boost from the RBI 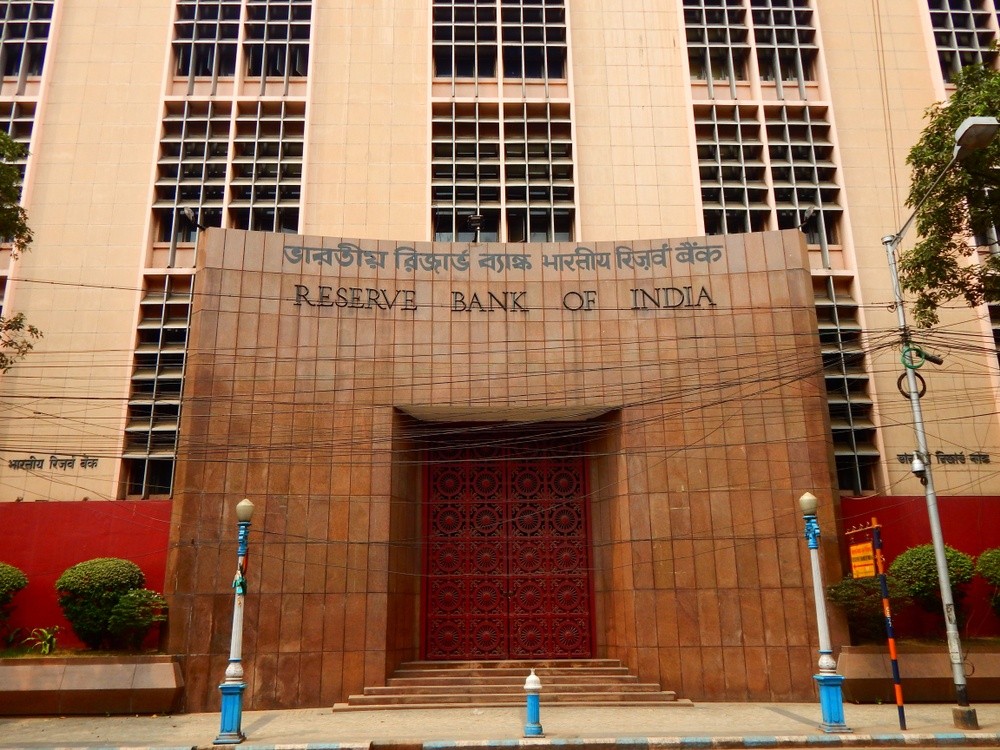 The Reserve Bank of India is looking to boost the growth of the Indian Economy. The country’s central bank has recently announced a whopping $24 billion windfall for the government.

The RBI said that it had approved the transfer of the 1.76 trillion Indian rupees, or $24.4 billion, to government coffers. The central bank also included a dividend of 1.23 trillion rupees and 526 billion rupees as excess reserves.

According to Prime Minister Narendra Modi, the amount is essential to kickstart the slowing economy. The prime minister has been under intense pressure to boost the economy for the past three quarters.

Sitharaman announced new measures to boost the country’s economy. The plan includes a $10 billion liquidity lifeline for credit and taking back the levies on equity sales.

The country is currently one of the largest economies in the world. However, it has lost its title of the fastest-growing economy over the past years.

NITI Aayog’s Vice Chairman Rajiv Kumar has expressed his sentiment over the ongoing problem that the Indian economy has been experiencing.

Kumar referred to the economic decline as unprecedented financial stress for over the last 70 years. The NITI Aayog Vice Chairman called the attention of the people to take “extraordinary” steps to face the slowdown.

The Indian official added that there is currently no trust in the market. This is because some financial institutions are only selecting the one who they lend to while denying giving credit to other sectors.