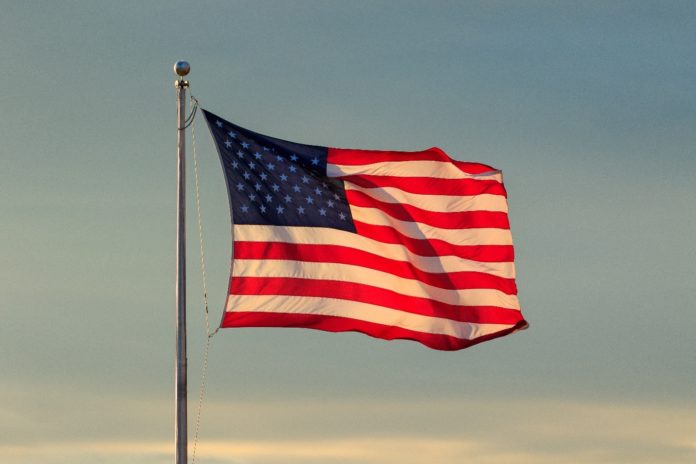 A bigger-than-anticipated rise in U.S. consumer prices has put investors on high alert for more signs of inflationary pressure that could push the Federal Reserve toward increasing interest rates.

Several investors announced the consumer price index report released on May 12 was not enough to prompt the Fed to reverse its course. However, the news, which fed concerns that the economy is moving toward sustained higher inflation, rattled markets.

Major U.S. stock indexes declined by about 2% each following the U.S. Labor Department report. According to a report, the consumer price index surged 0.8% last month, the largest rise since June 2009. The core reading gained 0.9%.

Moreover, investors turn their attention to upcoming economic reports that could fill in the inflation picture. Economists anticipate wholesale inflation to increase, as it did in March.

Additionally, April retail sales, industrial production, and business inventory numbers will be issued on May 13.

U.S. job growth slowed in April which is a sign of cooling activity

Inflation observers wonder if the economy’s rebound from the coronavirus pandemic starts to pick up too much steam. U.S. citizens are getting vaccinated against the COVID-19, and many states are lifting restrictions on businesses. Stimulus checks were sent to qualifying households in March, helping to increase demand.

Moreover, Fed Vice Chair Richard Clarida announced a day earlier that it would take time before the U.S. economy is healed enough for the Fed to think about pulling back its crisis levels of support. Moreover, he added that he anticipates the surge in prices to be temporary.

Furthermore, the yield on 10-year Treasury notes gained 7.1 basis points at 1.695% by late Wednesday after rising to 1.697%, its highest since April 13. Notably, it is on pace for its largest one-day basis point jump since March 18.