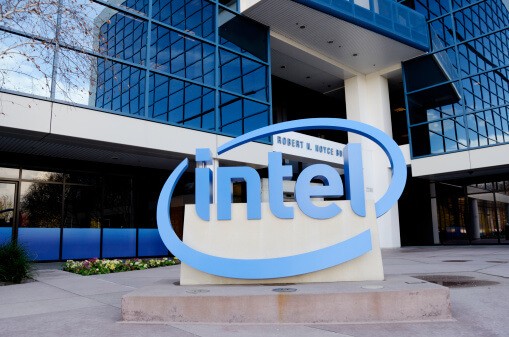 Intel has announced the details of its upcoming Thunderbolt 4 connection standard. It will be built on top of the also forthcoming USB4 specification.

From a maximum speed perspective, the new spec isn’t technically faster. Thunderbolt 4 will also support a maximum speed of up to 40 Gbps (like Thunderbolt 3). But Intel is making other improvements with the new standard, adding high video, data requirements, and support for multi-port hubs.

Thunderbolt 4 computers will support either two 4K displays or one 8K display. It has PCIe data transfer speeds of up to 32 Gbps, all double the previous minimum requirements from Thunderbolt 3.

This new standard will also enable Thunderbolt 4 docks and monitors with up to four Thunderbolt 4 ports. That number is up from the two-port maximum Thunderbolt 3 devices could offer.

Moreover, new Thunderbolt 4 computers and cables will be compatible with Thunderbolt 3 cables and accessories too.

Intel is also adding stricter hardware requirements. That will make it more enjoyable to use Thunderbolt 4 laptops.

Thunderbolt 4 laptops should be able to wake up from sleep mode. That is through a keyboard or mouse connected through a Thunderbolt dock. 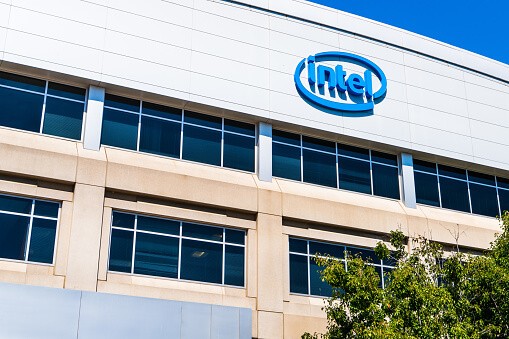 These improved specifications come as the USB Implementers Forum (USB-IF) gears up to launch the standard USB4 specification. It promises to bring many of the benefits of Intel’s previously existing Thunderbolt 3 standard to an open standard. That won’t charge licensing fees, however.

The first computers and accessories with Thunderbolt 4 ports are to launch later this year. It starts with Intel’s upcoming 11th Gen Tiger Lake processors.

Intel does not charge any royalty or licensing fees for the Thunderbolt specification. The company says this will continue to be the case going forward with Thunderbolt 4, too.

Apple plans to support this latest connection on its upcoming line of ARM-based Macs. It says it’s ‘committed’ to supporting Thunderbolt on new Macs after Intel’s announcements. After all, the move marks a key rift in the longstanding relationship between the two companies.

Apple said in a statement, that over a decade ago, it partnered with Intel to design and develop Thunderbolt. Today, their customers enjoy the speed and flexibility it brings to every Mac. They remain committed to the future of Thunderbolt and will support it in Macs with Apple silicon.