Tech giant Intel further proved its transparency on its efforts for diversity in the workplace with 2017-2018 compensation data. In six out of seven categories of occupations, white and Asian males were in the dominant pay tiers.

Barbara Whye, the company’s chief diversity and inclusion officer said the data was essential to their diversifying story. She claims there is “promising growth for underrepresented talent” from who they will draw for leadership roles in the future.

The information given was for the US Equal Employment Opportunity Commission’s requirement to include company pay data.

However, the company was already showing much of its diversity efforts before this. It claimed it eliminated its US gender wage gap in 2016 and achieved global gender pay equity this year.

Intel is the first and possibly the only tech giant to offer detailed accounts of pay disparities passed to EEOC. Apple, Facebook, Cisco, and Google have yet to confirm whether they plan to make their data public.

A managing director at Just Capital claims disclosing the data would lead to more investments in each company. Stakeholders look for transparency and action for companies to address core issues inside their businesses. 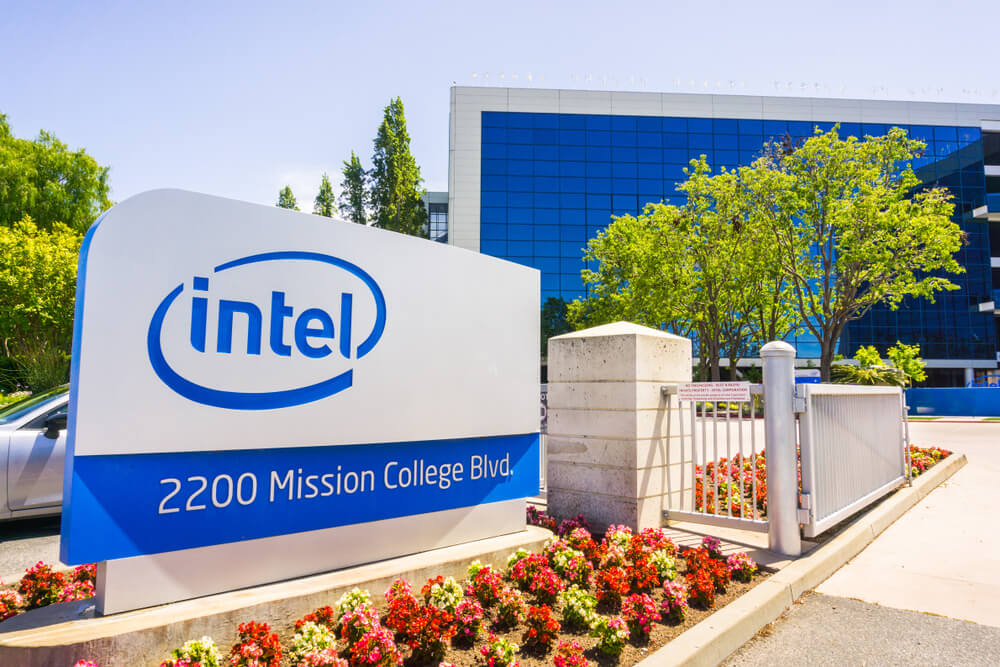 The tech company promised to take proactive steps in enhancing its compliance with Executive Order 11246 to prevent discriminatory pays. It also agreed to an Early Resolution Agreement.

It allocated at least $1.5 million in pay adjustments for engineering positions and $3.5 million in back wages in interest. The tech giant also agreed to monitor pay practices regularly in all facilities nationwide.

30% of the settlement will be to adjust salaries for Intel engineers for five years.

The DOL said Intel is one of the first tech companies to take steps in ensuring pay equity proactively.

60% of employers are under pressure to close wage gaps within reason, while 7% said pay equity wasn’t of interest. 23% of who have identified pay gaps are considering strategies against it but haven’t implemented them yet.

Human Resources initiate and implement equity efforts in 77% of the organizations involved in a survey held last May 2019.

Meanwhile, 50% of the survey’s respondents claim they consider both ethnicity and gender in pay equity analyses. 36% take more demographics like age in mind.

53% of employers said they had plans to be more transparent with their pay decisions. They also said they would boost base pay, revise annual incentives, and increase their use of technology.

Employment experts advise these organizations to conduct a pay audit with a narrow focus on roles, skill, and time.