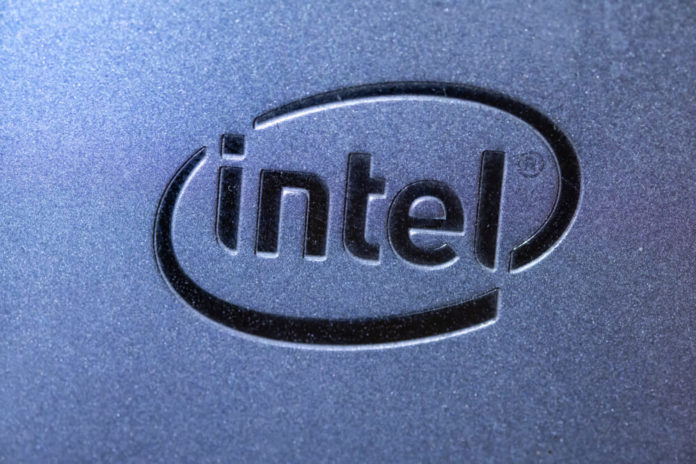 Intel has teamed up with Square Enix’s Crystal Dynamics game studio. This is to optimize the graphics for the upcoming Avengers game, specifically for PC players.

The partnership crops up for graphics card companies like AMD or Nvidia. This deal includes a two-year commitment to continue to support Avengers.

Intel largely focuses on the CPU, rather than the GPU. It may seem like an odd choice as a game company partner for graphics-facing improvements.

The improvements Crystal Dynamics made to Avengers are expressly designed to take advantage of Intel’s prowess. That is by optimizing tasks more suited to CPU-based computation, like the physics engine. In turn, it allows for more GPU headroom for other tasks.

With the new system, glass shards, metal plates, and rubble that players create through combat are generated as physical objects. As players and enemies further interact with them, they will be tossing around the environment.

This adds to shockwaves or energy blasts creating more rubble and interacting with the existing debris already present.

Furthermore, PC players will benefit from a full-fledged water simulation. It will flow, splash, and react to objects just like it would in real life.

Crystal Dynamics: All Players will Benefit in Some Form 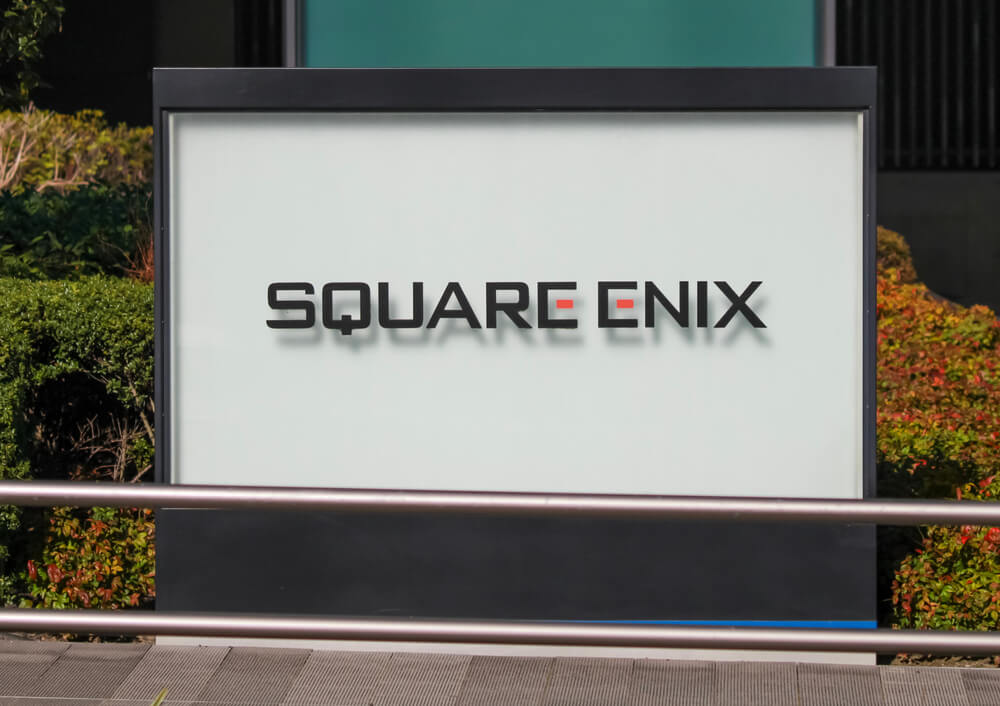 Improvements like this, specifically, highlight the advantages of optimizing for both the CPU and the GPU. The company was already pushing the GPU side of the equation as far as it could go.

And adding effects like water simulation to that computational load would have limited other aspects of the game. But it’s able to provide a fuller experience by offsetting that to the CPU.

The firm’s optimizations were developed for 4-, 8-, and 10-core machines. Those are with low, medium, and high options respectively for each processor type.

Whether you have an entry-level gaming PC or a top-of-the-line rig, you’ll get some kind of benefit when playing Avengers. In other words, while these features were developed by Intel, all PC players will be able to take advantage of them.

All PC players can benefit in some form, not just Intel users.

Intel has promised to continue to support Avengers for the next two years. Crystal Dynamics has baked these improvements into its Foundation Engine.

It is possible that things like the water simulation could appear in future PC titles, too. This newest gaming partnership also comes just as Intel is gearing up for its biggest gaming and graphics push yet.

That emphasizes the strengths of each architecture. As Intel’s CPU and GPU efforts become more aligned they can see more of this sort of CPU / GPU optimization.

Intel has already confirmed that it’ll be rolling out specific Avengers optimizations for future Intel GPUs, too. It was presumably referring to the Xe-LP integrated graphics set to debut later this week.

The company promises that the game will perform at 30fps / 1080p on upcoming ultrabook, and thin and light machines.

The Intel-designed enhancements for Marvel’s Avengers are planned to roll out. This will be alongside the game as it launches on September 4th.