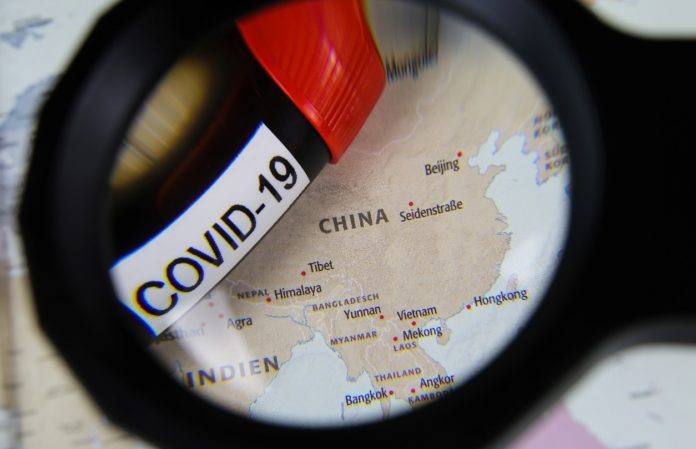 Intelligence officials told the White House that they have a large amount of unexamined evidence related to the origins of the coronavirus pandemic. Remarkably, it is part of what prompted U.S. President Joe Biden to announce publicly he ordered a deep investigation to find the source of the pandemic.

Both announcements follow months of growing suspicion in the U.S. that an accident at the Wuhan Institute of Virology (WIV) caused the pandemic.

The Asian giant has denounced the lab leak questions as Western propaganda. Still, the country’s claim that the outbreak originated in a Wuhan wet market has failed to satisfy U.N. investigators and Western scientists.

The officials planned to use computer analysis to figure out if the virus accidentally leaked from a lab in Wuhan. They will do this, in order to track the movements of lab workers and examine patterns of the outbreak.

President Biden asked intelligence officials to produce a report on the findings within 90 days.

According to a senior administration official, the federal government would tap national labs and other scientific resources that previously were not involved in this effort.

Growing suspicion in the U.S. of a lab leak has questioned the reputation of Dr. Anthony Fauci, which is the head of the National Institute of Allergy and Infectious Diseases. He has changed his stance about the pandemic’s origins as well as funding he authorized for research at the WIV.

Republican Kentucky Senator, Rand Paul, accused Fauci of obfuscating the truth about the virus’ origins and of downplaying his role in funding the WIV’s research.

The lab conducted gain-of-function experiments to assume how animals can transmit new viruses to humans. Fauci stated that such research is necessary in order to prevent future pandemics. However, Fauci has denied that the WIV used NIAID money to fund such experiments.

However, Fauci’s statements about coronavirus’ origins have changed over time.

In May 2020, Fauci said he believed the virus transmitted from an animal to a human. However, this month, Fauci changed his stance, saying he was not convinced that the virus didn’t escape from a lab.

While Fauci stated that the NIAID has never funded gain-of-function research, he has also admitted under Senate questioning that he can’t know for certain how the WIV lab used the NIAID’s funding.

The Senate bill looking into coronavirus’ origins passed on May 26. It orders the Director of National Intelligence (DNI) to declassify documents detailing any of the WIV’s connections to the virus.