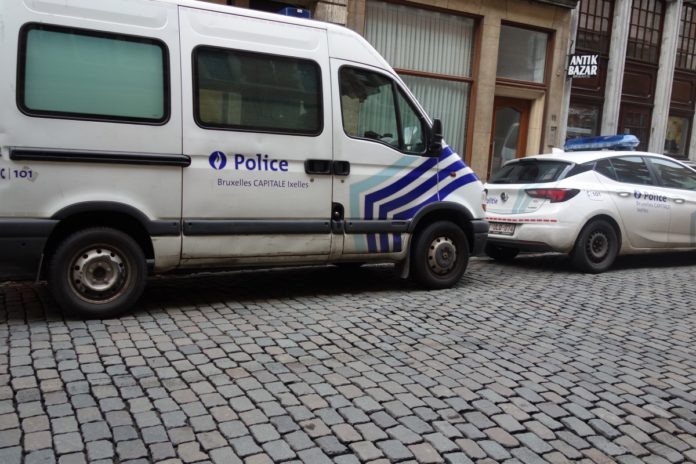 Crimes related to cryptocurrencies represents a serious challenge for the law enforcement agencies in Europe and other parts of the world. One example of how people are using Bitcoin and other cryptocurrencies for illegal activities comes from France, Belgium, and Israel.

French Gendarmerie Nationale, along with the Belgian Police and Israel Police, joined forces to identify and neutralize a large network. The network composed of ten suspects was involved in money laundering and binary investment fund.

This group is responsible for defrauding an amount of at least 6 million euros. Investigators also recovered invoices for a few million euros.

Moreover, police identified this group before the suspects had time to spend the money stolen from their victims. Authorities already seized 1 million euros from the network’s accounts. 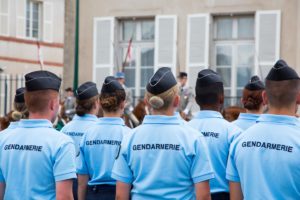 It is important to mention that the investigation started in 2018. At the beginning of 2019, police in France arrested four suspects. Moreover, at the end of 2019, law enforcement officers detained five other suspects in Israel. The European Union Agency for Criminal Justice Cooperation, Eurojust assisted the Israel Police to arrest the suspects. The tenth suspect is the person who created this scam.

This group allegedly established online platforms to attract customers. Suspects offered huge profits on investments in Bitcoins. This group promised between 5% and 35% return on investment.

In the beginning, victims made small gains on these investments.

Nevertheless, on subsequent payments, suspects used the funds of their victims for illegal purposes. This group used to transfer the money received from their victims to fake companies. The purpose of such companies was to facilitate the process. The next step was to move the profits via bank accounts in other EU member states as well as Asian countries and Turkey.

Interestingly, this network was able to steal money from a big French private company as well as a French local authority. In total, the number of victims reached 85. Such cases create bad publicity for Bitcoin and cryptocurrencies in general. However, people should be aware of investments scam to safeguard their assets from various criminal groups.