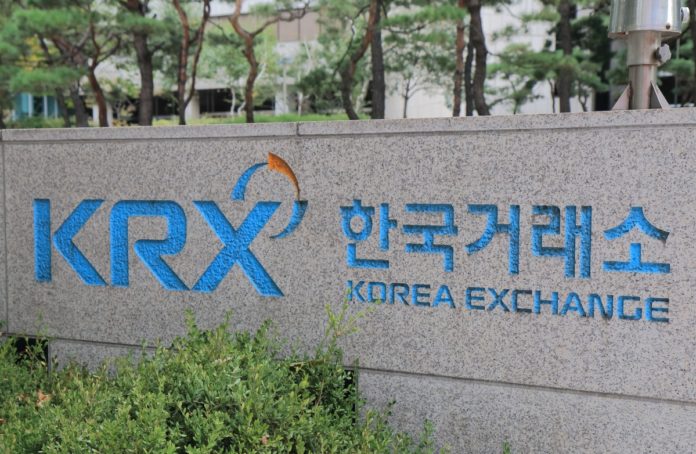 Importantly, industry heavyweight Samsung Electronics fell more than 3.41% on Monday. Also, Samsung C&T dropped 6.84% while Samsung Heavy Industries declined 2.74%. People should take into account that the court found Lee guilty of bribery, embezzlement, and concealment of criminal proceeds. Samsung is one of the most famous companies not only in South Korea but around the world as well. Importantly, any decision related to its leadership has the potential to affect shares of Samsung.

Let’s start with South Korea’s Kospi index. On Monday, the Kospi index led losses among the region’s major markets at it fell 2.33% to close at 3,013.93. As mentioned above, stocks in Asia-Pacific were mixed on January 18, as investors in the region reacted to Chinese economic data, including the country’s GDP print for the fourth quarter.

Hong Kong’s Hang Seng index advanced 0.87%, as of its final hour of trading.

The gross domestic product (GDP) rose 2.3% in 2020. This result shows that despite the coronavirus and its impact on industries, China’s economy grew in 2020. However, many countries around the world are struggling to cope with problems caused by the pandemic.

According to the country’s National Bureau of Statistics, GDP rose by 6.5% in the fourth quarter from a year ago. As a reminder, the world’s second-largest economy returned to growth in the second quarter.

However, retail sales in the country declined, contracting 3.9% for the year. Interestingly, retails sales for the fourth quarter rose 4.6% from a year ago.

It is worth mentioning that, authorities are trying to boost the economy’s reliance on domestic demand, rather than more traditional growth drivers such as investment.