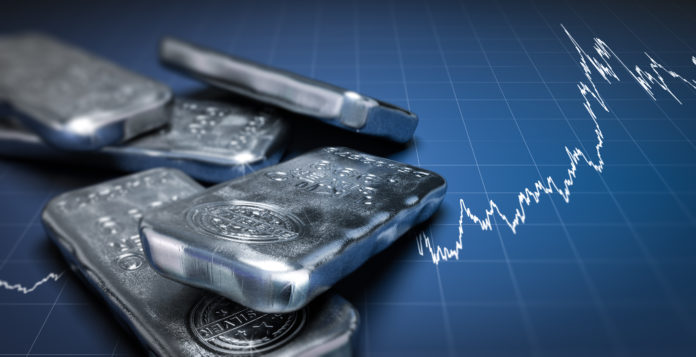 Recently, the Silver Institute reported that the demand for investment for silver grew strongly, at a rate of 10% during the first half of 2020. Investors mainly flowed to ETFs, bullion, and coins. The data reveals and highlights its role as a haven, which the precious metal offers for investors in turbulent times.

The global Covid-19 outbreak has caused the most significant health and economic crisis in a century. In this scenario, precious metal accumulation has been one of the main strategies of the most seasoned investors.

During the first half of this year, the metal’s price averaged $16.65. This happened during the stock market crash caused by the coronavirus panic in March. Precious metals experienced a correction (temporary drop) from which they have recovered. The rebound of the metal has been an extraordinary performance of up to 56% in a short time.

As early as March, silver was cheaper than ever in history. At that time, it collapsed to a ratio of 127 ounces of silver to one of gold. In June, this proportion had already dropped to only 97.8 to 1. But ultimately, the undervaluation of silver continues to be extreme.

The upward pressure on gold and silver caused by the permanent and exponential expansion of money and credit by the world central banks will also lead to new historic lows of the gold/silver ratio.

Silver continues to be one of the most significant investment opportunities

In the first half of 2020, retail and institutional flows to silver ETFs were very high. Globally, they report total holdings of 925 million ounces, equivalent to approximately 14 months of mining production.

This flow was higher than the previous annual record of 196 million ounces in 2009.

In the same period this year, retail sales of investment currencies soared by 60% in annual terms.

Now everyone is interested in investment silver. At the same time, the investment remains small compared to the volumes of capital accumulated in assets, such as stocks, bonds, and currencies.

Along with gold, silver continues to be one of the most significant investment opportunities currently in the financial world, in the medium and long-term perspective.

The white metal has taken a considerable jump during Monday, after breaking a resistance of $19.00 an ounce. 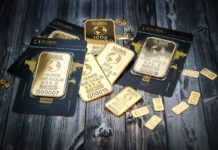 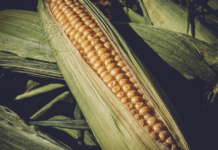