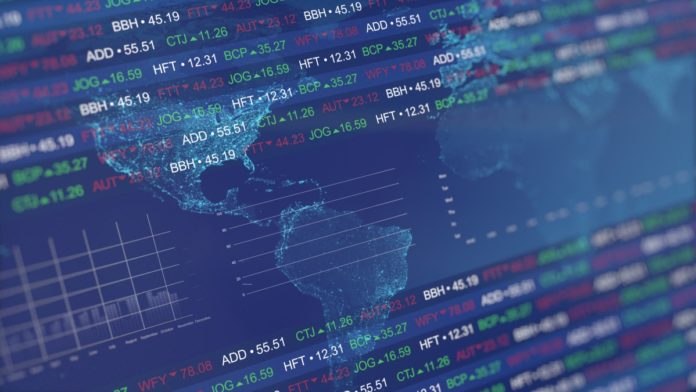 Last week one of the major factors which affected the market sentiment was the future of trade deal.

The spokesman of the Chinese Ministry of Commerce said that U.S. and China discussed the “phase one” deal. Nevertheless, he reiterated China’s position that canceling some of the tariffs was key to sign a trade deal. 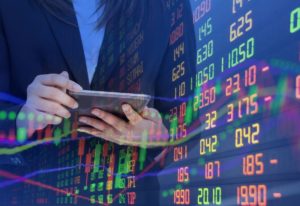 On Friday, the pan-European Stoxx 600 rose by 0.1% above the flatline by mid-afternoon. This happened due to the problems connected with Britain’s FTSE 100 index affected the Stoxx 600.

The ongoing trade war created additional pressure for the stock markets. It is important to mention that trade war between the U.S. and China started in 2018. The dispute between the two largest economies in the world is harmful to stocks.

Both sides should work harder to end this dispute. Investors and analysts are trying to deal with issues connected to the trade war.