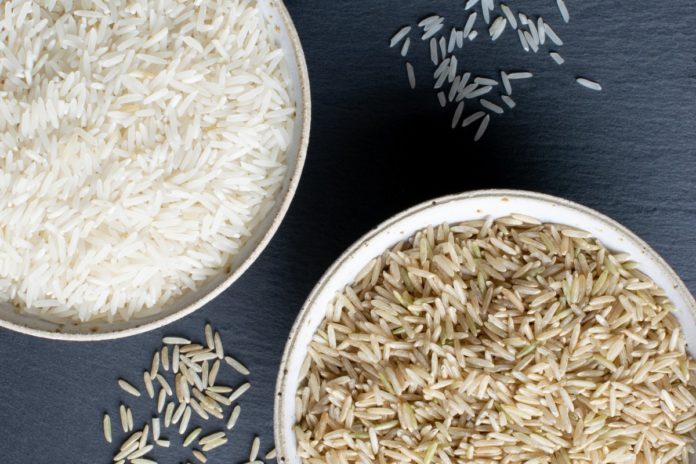 Mahmoud Vaezi, the Customs service office spokesman in Iran, told reporters that weather conditions this year have been favorable for the cultivation and production of rice. The country must make sure that a sufficient amount of cheap rice is available. Following this, Iran may cut imports of rice from other countries.

According to the official, after some sessions, the final meeting will be held. The plan will be sent to the commercial part of the government to finalize it. After the enactment, Iranian farmers will be able to harvest and sell the crops easily. The country will use quality domestic products instead of imported rice.

Iran cultivates rice in the province of Mazandaran. Mazandaran’s neighboring Gilan Province will also implement the plan to increase production. The Iranian government believes it should support the private sector, says Vaezi. They have to provide all the facilities and help with what farmers require. The top officials of the province, the ministry of agriculture, and the government support this decision.

Iran consumes three million tonnes of rice a year. Thus, the Statistical Center of Iran estimates that each year Iranians have approximately 35 kilograms of rice per person. That would indicate a domestic demand of nearly 3 million tons for a country of 83 million people. Rice self-sufficiency would save Iran more than $1.1 billion in imports. Moreover, it would also be a significant success amid efforts to minimize the impacts of the American sanctions on food security in the country.

From the beginning of this year to the end of January, the country has imported 1,800 tons of rice. Iran has been one of the largest rice importers in the world. Every year, the country used to import about 1 million tons of rice, worth $2 billion, mainly from India and Pakistan. Since 2010, after imposing sanctions on the country, exports of rice have drastically reduced. Now it barely counts to 60,000 tons.

Iranian Government has taken strict measures about the import of the product. To support local prices and help Iranian farmers, the government restricted foreign rice imports. It usually lasts during the harvest season of domestic rice, which is from August to November.

Iran is planning to reach self-sufficiency in rice by 2025.