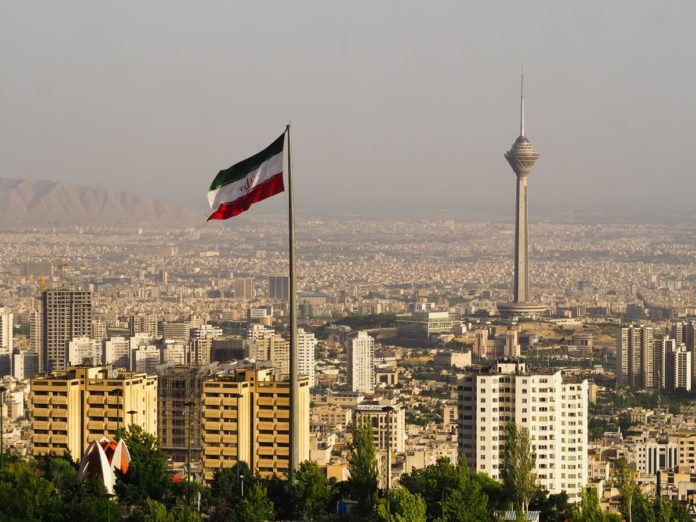 The Islamic Republic of Iran came to existence 40 years ago after the revolution, which ended the rule of Mohammad Reza Pahlavi. From the beginning, relations with the U.S. were quite tense. The hostage crisis which started in 1979 and ended in 1981 created even bigger animosity between the countries. The situation is also far from being ideal until this day.

However, in 2015, during the Obama administration, The U.S., as well as several other countries, reached an agreement with Iran. Unfortunately, this deal was short-lived as after Donald Trump became in U.S. President in 2017, the U.S. left this agreement. This decision further complicated the situation. It is important to mention that the U.S. is the only country that decided to abandon this deal. Iran and other dignitaries refused to leave this agreement.

Nevertheless, without U.S. nuclear deal with Iran will enjoy minimal success. Another important fact is that the U.S. not only left the agreement but imposed the sanctions once again. The Iranian economy was already struggling to deal with economic problems, and it was a huge success to sign a nuclear deal. However, Trump’s decision to increase pressure created additional problems for the local economy.

Let’s not forget that the U.S. imposed sanctions on the Iranian oil industry. This industry is crucial for Iran as it provides the main source of income. Due to sanctions on Iranian oil, the local economy is losing a huge sum of money. In this situation, applying additional sanctions will be a serious blow for Iran’s government.

On Monday, acting U.S. Treasury Secretary met with Israeli Prime Minister Benjamin Netanyahu in Jerusalem. He said that the U.S. plans to increase the economic pressure on Iran due to its nuclear program. This is a serious challenge for an economy that continues to shrink, according to IMF. 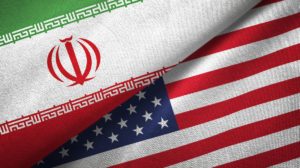 On October 28, the International Monetary Fund released its latest outlook report for the Middle East and Central Asia. This report underlines the issues which Iran and other countries are facing due to internal and external factors.

Based on the report, Iran will have a fiscal deficit of 4.5% in 2019, and next year this number will reach 5.1%. This is only part of a bigger picture. The IMF estimates that Iran’s economy will shrink by 9.5% this year. It means that in comparison with a previous forecast current forecast is even worse for Iran. However, the real gross domestic product growth will be flat in 2020.

According to the IMF forecast, Iran’s exports of products and services will decrease to $60.3 billion in 2019. For example, in 2018 Iran exported goods and services worth $103.2 billion. Moreover, based on the forecast, in 2020 exports are going to fall to $55.5 billion.

The price of oil should reach $194.6 a barrel to balance the local budget. However, it is unlikely that the oil price will come close to that result any time soon. For the last three months, the price of Brent crude was less than $70. The price nearly reached $70 after the attack on Saudi Arabia’s oil facilities.

At the moment. Iran’s economy is already in a difficult position. Additional sanctions will have an even bigger impact on the local economy. 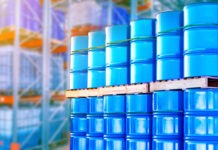