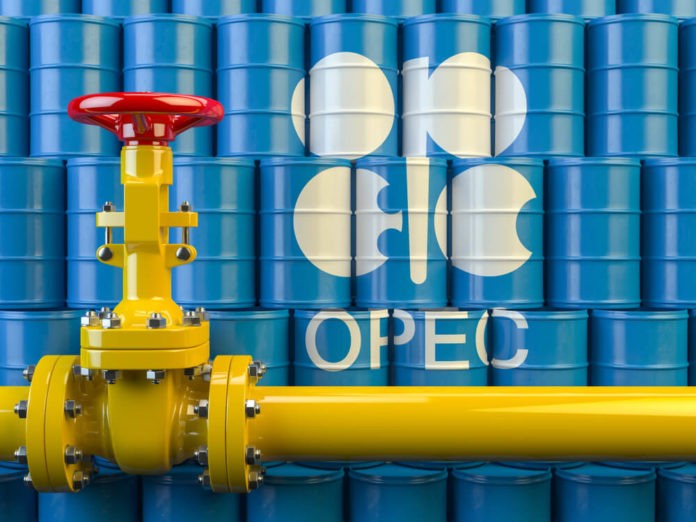 Iraq is cutting oil sales to some refineries in Asia and Europe. This is along with its commitments under the OPEC Plus agreement on production cuts.

The Iraqi state oil company, SOMO, is responsible for marketing Iraq’s oil. It has informed at least six customers in Asia that their request for oil supply next month will not be fully processed. Two buyers have been told they will not receive Basra oil. Basra is an Iraqi company responsible for the oil in the south of Iraq. SOMO will try to meet their needs next month.

The decrease in the supply of medium and heavy oil grades in Basra occurs when there is a high demand for it. Declining OPEC Plus production and US sanctions against Iranian and Venezuelan exports have reduced the supply of these types in the market. At the same time, the demand for light oil grades is currently lower.

However, to the surprise of some buyers, SOMO put one million barrels of Basra light oil up for auction on July 15.

Iraq agreed to an OPEC Plus compensation cuts plan

Iraq has not had a brilliant track record of meeting production targets in the past. Now, it has been under intense pressure from Saudi Arabia and other OPEC Plus members to meet its commitments and reduce production.

According to Bloomberg, Saudi Arabia praised Iraq earlier this week for fully enforcing its supply limit, indicating that the dispute between OPEC Plus members over fraud in production cuts has had a resolution.

Oil prices dropped amid the uncertainty on COVID-19

The coronavirus cases surged in some countries worldwide. Amid the uncertainty, crude oil prices fell.

The US reported a new 75 thousand coronavirus cases yesterday. Spain and Australia had the steepest daily jumps during the last two months.