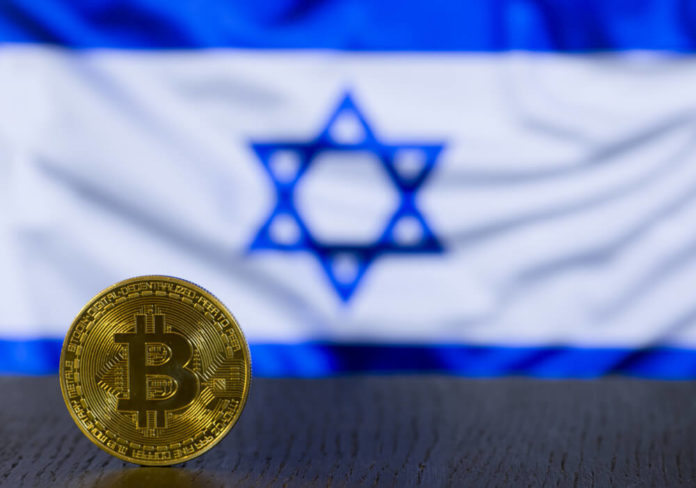 According to a report from daily local news, Bitcoin holders in Israel have made legal action.

The move is against local banks. It is after denying responsibility in opening accounts for customers seeking to deposit money from cryptocurrency sales.

The holders and other commercial banks are demanding the Bank of Israel. The demand has to do with making their policies concerning cryptocurrency public.

The Israel Bitcoin Association has also put in place freedom of information request in Jerusalem District Court, according to sources.

It is to require local banks to release “policy documents from each of the banks in Israel concerning money from digital currency.”

The legal advisor of the Israel Bitcoin Association, Jonathan Klinger, said, “Under the Banking Licensing Law, a bank must state to the Bank of Israel the policy under which it refuses to conduct transactions.”

Lastly, “We, therefore, decided to petition the court to force the Bank of Israel to provide us with a copy of the policy submitted to it by the banks.”

Other Local Banks Refuse for Services

The local Israeli banks have also declined to offer services to firms like the Israel Bitcoin Association.

It is in addition to preventing individual users from opening bank accounts, despite the association’s status as a non-profit organization.

Elsewhere, Israeli financial regulators want to run a fast-track for blockchain and fintech companies. These are for those planning to obtain business permits in the country.

But individual cryptocurrency traders have been left frustrated by the banking system.

The government has also communicated to blockchain industry representatives in identifying and eliminating potential bottlenecks.

The government indicated that “dozens of companies” would be qualified to receive licenses in Israel quickly. They should start making “minor changes to their business models and technology.”