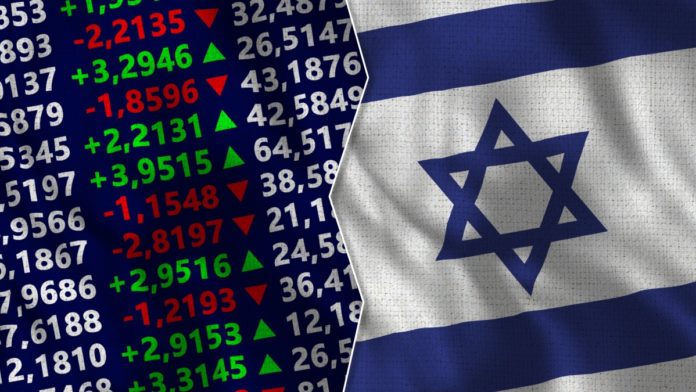 The Israeli Securities Authority has released a draft with a proposition conferring the forex trading. According to the document, those companies trading forex in Israel must publish client losses publicly. The government stated it wants to help people better evaluate the risks before committing to the companies. The draft is open for public comment.

The forex market is one of the most volatile markets. Being highly unpredictable, some even compare it to gambling. People gain or lose exorbitant amounts of money in mere minutes. That’s why some governments try to set additional rules, which will help to protect investors’ interests, Israel among them.

There was widespread speculation about most traders losing money during Forex deals, which propelled the ISA’s declaration. They want companies to disclose to future clients the actual risk of their potential transactions.

The government hopes to provide would-be investors with facts and thus allow them to make decisions about their investments based on data. This initiative is also aimed at emphasizing the risks existing in trader activities. ISA hopes the information about the company’s losses and gains will allow people to understand the implications of their trade better.

What do the analysts and traders think about Israel’s proposition?

Investors and experts split into two camps when it comes to the government’s statement. Some officials think that the ISA’s actions are an attempt to hinder forex trading, even though Israel refutes such a claim.

David Malits, Founder & CEO of DM Communications, declared the new rules are meant to help the investors and companies. According to Malits, regulators’ must focus on transparency, competition, and fairness.

The primary motivation behind ISA’s decision is likely part of an overall approach to protect traders, and not an attempt to eliminate the industry. However, ISA’s move may reduce concentration in the capital market and increase competition in banking.