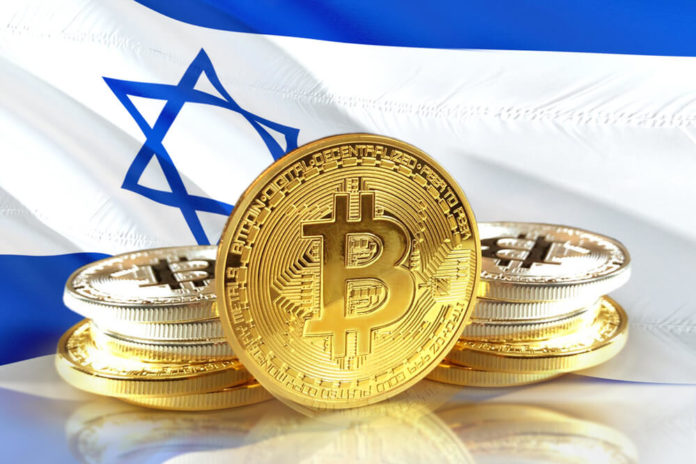 Holders of digital coins in Israel, whose numbers have been surging in recent years, are now experiencing a critical problem.

In many cases, the local banks decline to let them open an account. It is where they can deposit money earned from the sale of bitcoin or other cryptocurrencies.

It appears, however, that local bitcoin holders are at the limits of their patience.

They have started to take action versus the banks’ refusal to cooperate with them.

Recently, several lawsuits have been filed against banks that rejected to deposit customers’ money from the sale of digital currency.

People who are trading in bitcoins are demanding that the Bank of Israel and the commercial banks disclose their policy in this matter public.

Earlier this week, there was a major step on the issue.

The move made is the filing of a freedom of information petition. It was in the Jerusalem District Court by the Israel Bitcoin Association.

It has requested the Bank of Israel to require disclosing with the Bitcoin Association the copies of policy documents from each of the banks in Israel. These are the ones concerning money from digital currency.

The request was to entail the banks to issue their policy on digital currencies, saying that this constituted “commercial secrets.”

It is to take legal action in the matter. Hence, holders of small amounts of digital currency were named.

These persons usually lack motivation for taking their action versus the banks because of the massive costs involved.

Sources further inform local news that the Bitcoin Association is now funding a legal proceeding. The funding will enable customers of Union Bank to deposit money.

This petition states, “The bank did not examine the petitioner’s specific circumstances.”

In addition, “As far as the bank is concerned, the fact that the money came from the sale of bitcoin is enough to rule out in advance the option of depositing it in the petitioner’s account.” 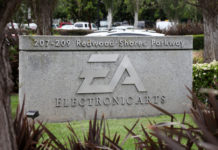 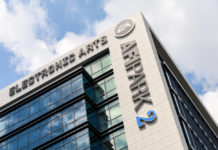 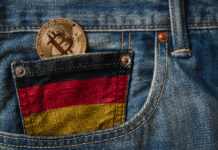 German Nation Goes All Out to Stop Illicit Digital Coins