Conte said that Salvini, the Italian Deputy Prime Minister, triggered a government crisis that could have dire effects for the country.

After Tuesday’s Senate debate, the Prime Minister said that he will formally give his resignation to Italy’s president Sergio Mattarella. President Mattarella accepted Conte’s resignation today.

However, the President asked the Prime Minister to temporarily stay in office while the discussion of the matter continues.

Earlier this month, Salvini pulled the plug on the party’s alliance with the Five Star Movement, an anti-establishment political party in Italy. According to Conte, the Deputy Prime Minister betrayed the Italians.

According to the outgoing official, Salvini’s “irresponsible” behavior caused a political dilemma for the country for their “personal and party’s interests.”

About fourteen months ago, the League and the Five Star Movement formed a coalition with Conte as the Prime Minister.

Mattarella can dissolve the parliament or call for an early election if there’s no political will to reform the new government.

The departing jurist and politician is the 58th Italian Prime Minister. Conte has led Italy’s Parliament since the 1st of June last year.

Conte rose to power as the PM after the League and Five Star Movement came to a coalition agreement. 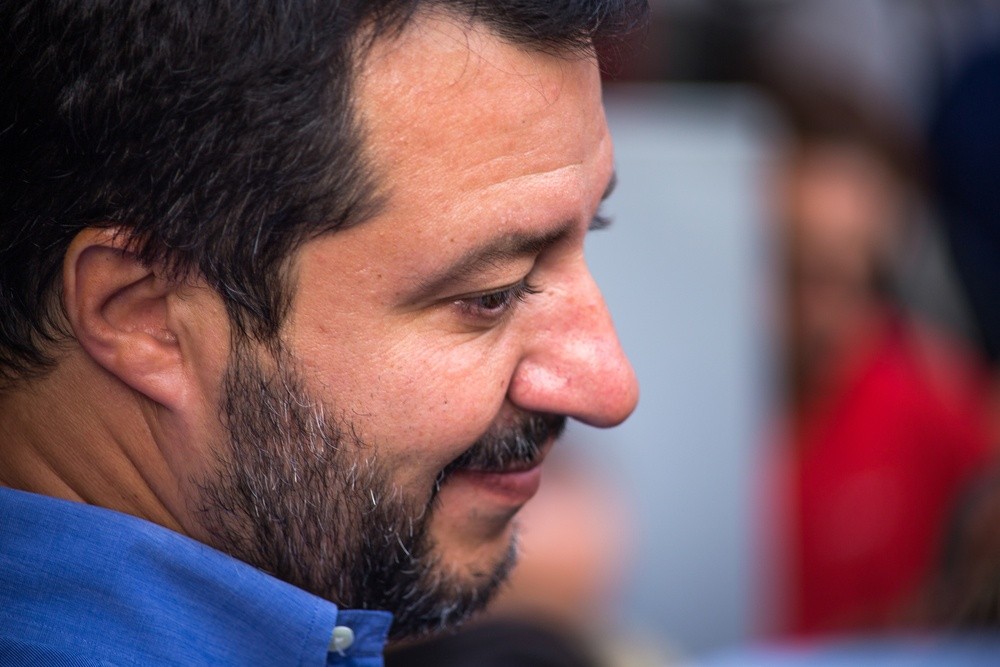 Before Conte’s announcement to leave the Parliament, he gave an hour-long speech criticizing Matteo Salvini. During his speech, Giuseppe Conte was booed by politicians and officials from the League.

The Italian Prime Minister said that Deputy PM was “distracted” from the government’s deeds because he was busy thinking of an excuse.

Conte blasted against other lawmakers during the Senate debate. He said that he is now a “free man” and has criticized other politicians for putting their interests before Italy.

In response, the Deputy Prime Minister thanked Conte for his resignation and commented, “Finally.”

Matteo Salvini clapped back at Conte saying that he is willing to “do everything all over again.”

Salvini defended his political campaigns which were scrutinized for its use of religion. According to him, he will always ask for the Virgin Mary’s guidance.

Aside from that remark, Salvini also kissed a rosary and told to Conte that he will ask for Madonna’s protection.

However, Conte’s resignation will not automatically open the floor for an official to replace the Prime Minister. It will also not trigger a snap election for the Italian Parliament.

What Happened to the Coalition?

After the Italian Prime Minister’s speech, Matteo Salvini immediately took the mic. The Deputy Prime Minister said that he is offering the Italians a brighter future with growth and prosperity.

Salvini defended his stance regarding Europe and immigration, which was the main cause of the coalition’s downfall.

The two parties secured the votes that lead to PM’s term in March 2018. However, the coalition started to fall apart this month due to disagreements over key policies.

This week, the conflict between the two parties escalated and reached a political standoff. The cause of the escalation is the migrant ship that was stranded off Italy for almost 19 days.

Conte and Salvini both had different stances regarding the situation. The Deputy PM refused to grant the migrant ship permission to dock in Italian territory.

The rift between both parties could lead the Five Star Movement to an alternate coalition with the opposition Democratic Party.

However, there is still hope for the agreement if a new Prime Minister could bring both sides back together.